Who loves baseball as much if not more so than we Americans? The Japanese, that’ who! And guess what? They have completely different ways of enjoying the game than we do. If you are looking for a great way to spend an evening and want to really enjoy a cultural tradition, go to a Japanese baseball game.

You won’t be far into your visit to Japan before it’s obvious that baseball is the number one sport of the country. On afternoons and weekend, young boys are uniformed up and going to their local games or practices.

On TV, baseball players are selling you everything from after shave lotion to automobiles, and there are stadiums in every large city. Jim and I are not really huge sports fans, but the national sport is part of the culture, so we do try to attend a game of some sort wherever we go.

While we lived in Europe we attended a few World Cup Games, as well as something even more local like the Inverness Highland Games in Scotland, and it goes without mentioning that we would also attend a sumo tournament. It’s another look into the lives of the people we are visiting, and the experience never lets us down.

What to expect in this article:

What is it Like Attending a Japanese Baseball Game?

One of my co-workers is a die-hard baseball fan, and each summer out of the five or so games per week that his team the Yokohama Bay Stars plays, he goes to as many as he can. We implored him to get us tickets and take us along one evening. Wow! We had such a great time.

Being from the US, I’d expected the nine innings to be long and somewhat boring, but to be honest I didn’t even watch most of the game. I spent the entire time amazed at the pageantry, the audience, and the fun that everyone was having. It was infectious.

As I mentioned, professional baseball teams play numerous games per week, and the stands are always packed. When we arrived, we found out that we had serendipitously bought tickets for “Ladies Night,” and each of us women received a free jersey. One size fits all, we donned our new shirts and entered the stadium. Yokohama will host some of the baseball games during the Olympics, so they are currently enlarging it.

One new group of stands has already been added, and another is being built. I don’t know how many people the stands currently hold, but it’s a lot! It didn’t seem like there were many seats available at all.

The games began and right away there was a different feeling in the audience. They were charged up. Almost every single person wore a t-shirt or jersey supporting their team, plus they all had the little plastic or wooden baseball bats to knock together to make noise.

The audience chanted and sang during the entire game, back and forth. The Yokohama Bay Stars were playing the Tokyo Yakult Swallows, and it was easy to delineate who was for whom. The Swallows fans were decked out in lime green and the BayStars in blue.

Whoever was up to bat determined which audience sang and chanted. There was a band playing for the Swallows, and each team has their own songs. In fact, each player has his own song.

Even without speaking Japanese, it’s easy to pick up a few lines of the song that was repeated over and over while that player was at bat. It was non-stop! I have never been to a game where the audience was so involved.

As is to be expected, with baseball comes beer, and there are all kinds of beer on sale. Young women walk up and down the stands with a keg of beer on their backs and sell drafts to the crowd.

I know we have beer vendors in the States that are in the stands as well, but they are not carrying a keg on their backs. Up and down the stairs they go for the entire game. All I can say is, “Wow!” It’s an impressive feat.

During the seventh inning stretch the BayStar mascots and cheerleaders came out to infuse the crowd with even more enthusiasm, while the diamond got a quick clean up from the crew. T-shirts and balls were cannoned into the audience, and with their next wind, all amped up, the second half started.

The game was easy to follow and the board let us know all we needed to know, but the most fun part was when a batter struck out. There was an animation of the shinkansen racing around the track. How Japanese is that?!

At the end of the game, there was the obligatory cheering, and my friends and I stood up to go. No one else did. So, we sat back down and they had a full on fireworks show. It lasted about 20 minutes and was pretty spectacular.

We had so much fun at the baseball game, and that is saying a lot from someone who doesn’t regularly go to sports events.

How to Get Tickets to a Baseball Game in Japan

There are a couple of ways to purchase tickets to baseball games. The first way is to pick a team you’d like to see, and then buy tickets through their website. For example if you wanted to see the Yokohama BayStars, you would go to here, and there is an entire section telling you how to purchase tickets, either beforehand or on game day.

For pre-purchase, it shows a calendar and you pick that way. The second way is just to arrive at the stadium the day of the game and hope they have tickets. Some of the more popular teams might be sold out, but most of the games will have some seats.

If there are seats available, you will need cash. Tickets cost about the equivalent of $30 – $40 US, and if you buy at the stadium make sure to have cash on hand. They won’t accept a credit card. Here is list of the Japanese baseball teams, their websites, their schedules, etc. I would start there.

Other Things to Do In or Near Yokohama

We had a blast at our first Japanese baseball game. The few hours flew by as we got caught up in the fans’ enthusiasm, trying to learn the songs and chants, clapping our noisemakers together, and then to top if off with an amazing fireworks display.

I’d say it was well worth the $40 per person to have such an insight into the everyday life of a Japanese baseball fan. 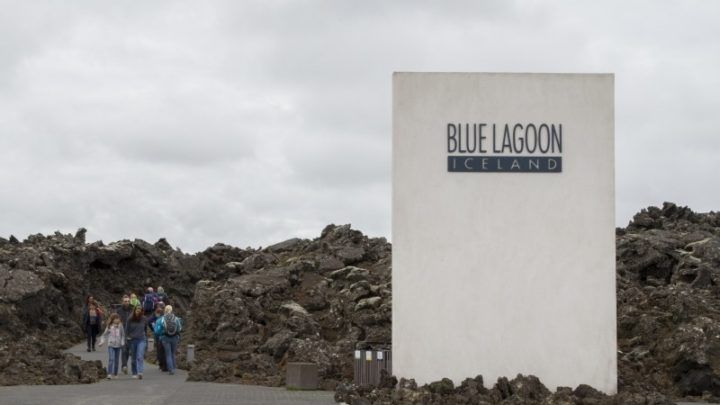 Basking in the Electric Blue Lagoon 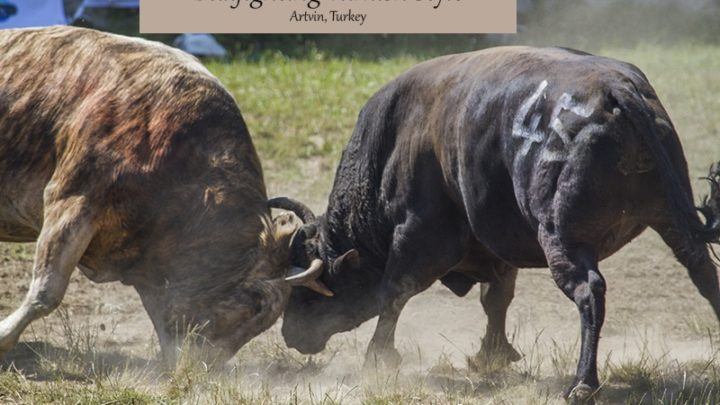 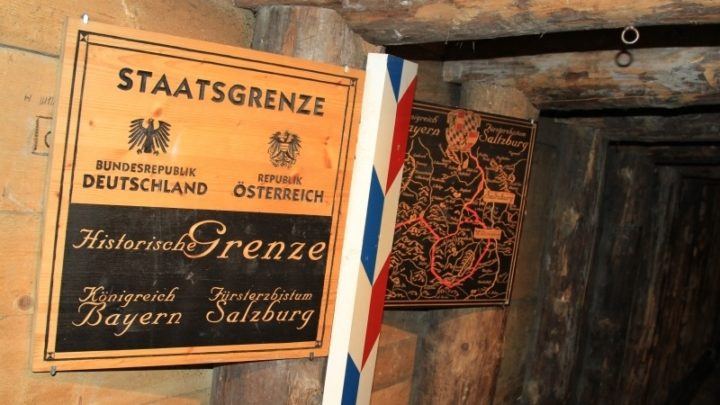 Dressing Up and Going Deep in the Hallein Salt Mines! 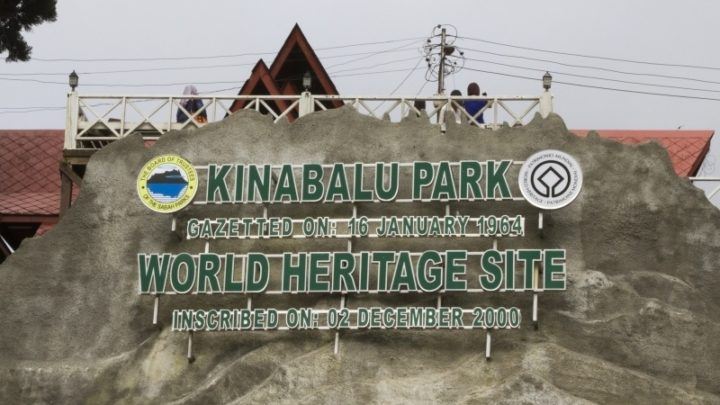 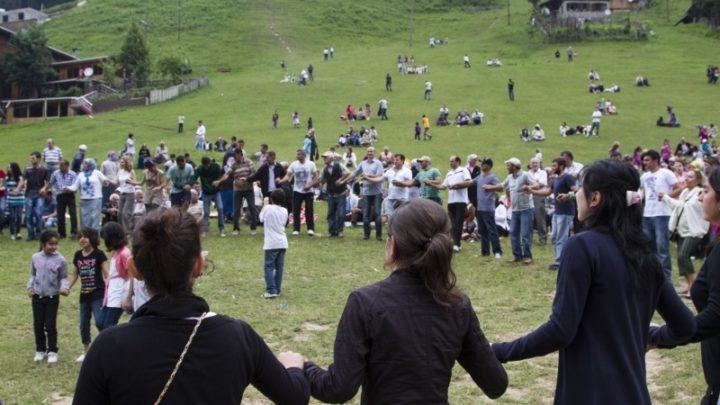 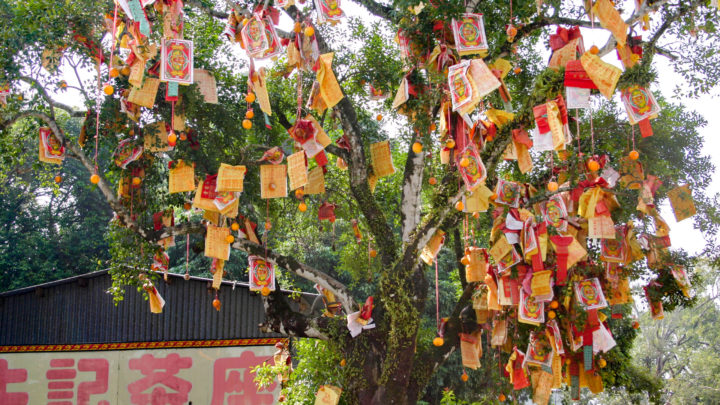 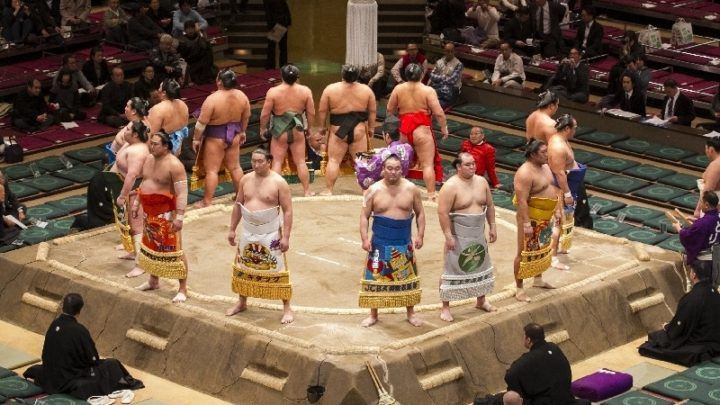 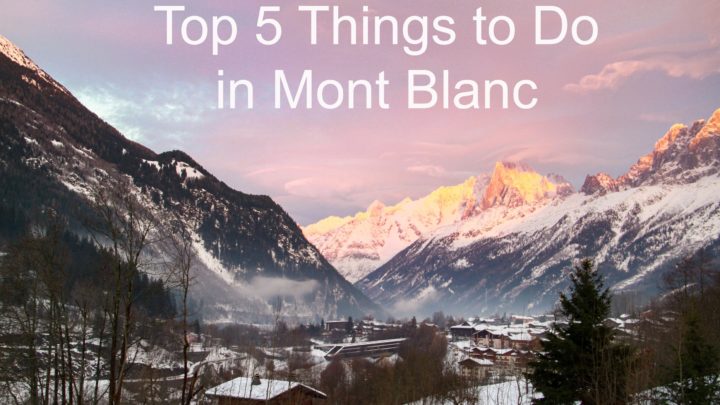 That's something I would do. I used to go to a lot of baseball games in Montreal but never found it that exciting...until I went to my first baseball game in the Dominican Republic where they had merengue music booming, Brugal rum being served with buckets of ice and bottles of Pepsi, girls dancing in the stands...tons of fun. Looks like the Japanese have their own version of all that. Sorry we missed it when we were in Japan.

Well now, Frank, I'm putting a baseball game in Dominican Republic on my list. That sounds like a blast!