Dumplings. I love them. My grandmother made them and taught my mother. My mother made them, although not very often, and she taught me. It’s one of those down-home foods that bring back memories of a steamy kitchen, messy cooking, lots of laughter and lots of love.

Did you know that every culture has some form of dumpling? They do, and as newly self-proclaimed foodie, I’m on a mission to seek them out, eat them, learn to cook them, and share them with you. Thus my Dumplings Around the World project was born.

What is a dumpling?

The best definition that is all inclusive of all world dumplings is from Merriam Webster, and it shares two: 1. a small lump of dough that is boiled or steamed; 2. a piece of food that is wrapped in dough and cooked. These definitions do not, in any way, cover the variety, the taste, or the reason that these bits of dough are still one of the most popular foods found around the world today. Why?

Dumplings are about family, about stories, about sitting around the table on a cold, crisp day and eating comfort food. I can remember my grandmother making these for us every time we came to visit. She made my favorite dish: chicken and dumplings.

Not much to look at, and really not all that hard to make, they aren’t the most flavorful of foods. My grandmother’s, and in turn my mother’s and my, dumplings are simply a biscuit dropped into the boiling chicken broth after we’ve boiled the chicken. Sure, you can fancy it up with herbs, but why? It really doesn’t need it.

I can pinpoint the exact day when I really started to have an appreciation for this hearty meal. I as about ten years old, and we were visiting my grandmother as we did most summers. We were going to have Chicken and Dumplings for dinner, but we had to get a good, fatty hen first. My mother packed me off to my uncle’s mother-in-law’s house.

We called her Grandma Cantele, and she was straight from Italy. She had a few chickens, and we went to her house where we plucked the chickens for dinner. I never knew how much work was involved in de-feathering a chicken. I have to tell you, it made the dinner that night that much more special to me.

Since I started collecting information on my dumpling project, I’ve eaten them in many countries, countless varieties of them from Turkey to Japan. I’ve taken cooking classes in many of these countries as well. I’m collecting the history, stories from the people who share them with me, photos, and of course the recipes.

Here are a few dumplings that we’ve had and will be sharing more in depth with you in the near future.  Can you guess which countries they are from?

This chicken and dumplings recipe has been handed down from mother to daughter for as long as our family has been in America. 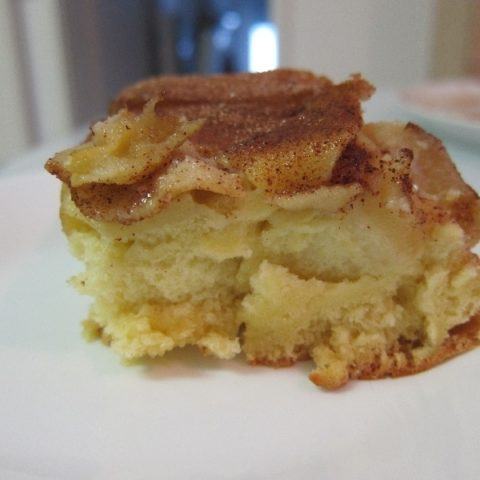 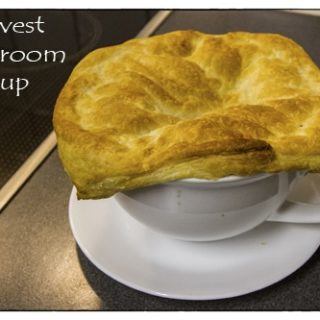 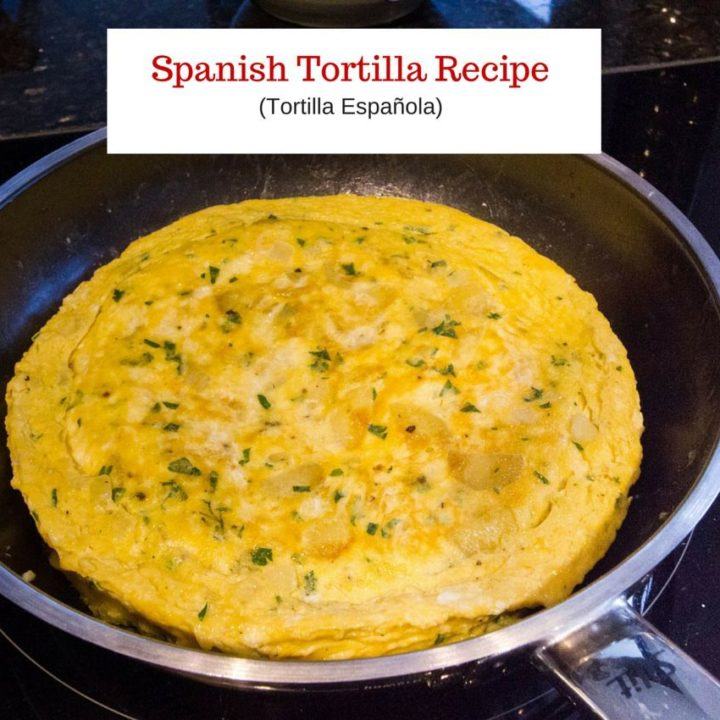 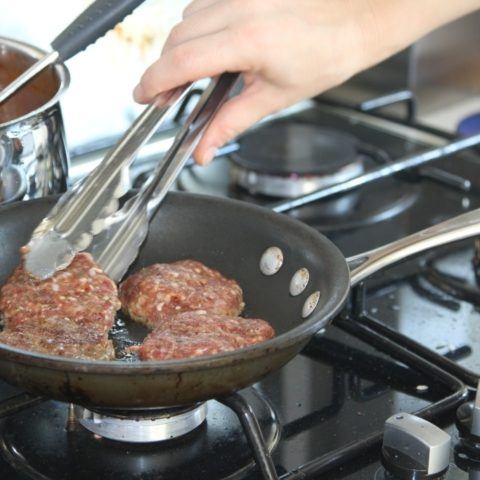 How to Cook Spargel and a Recipe for White Asparagus 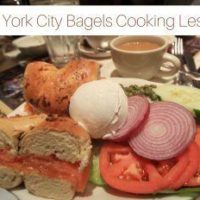 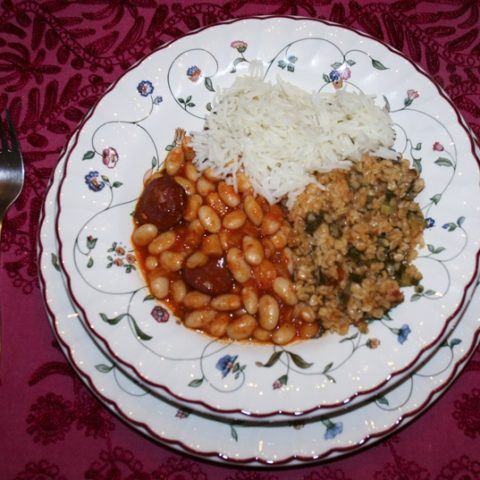 This chicken and dumplings recipe has been handed down from mother to daughter for as long as our family has been in America.

I too love dumplings! They are tasty and easy to integrate in many dishes. But, like you, dumplings are about family - as a coincidence my grandmother used to make them as well! Lovely project!

Well, thanks Loredana. So far it's been a lot of fun, too!

Loved the concept of fusion through food. A very innovative and interesting project indeed.

Vyjay, Thanks, we are having so much fun with it.

I can't wait to try your grandma's recipe! I love that you have her recipe, family recipes are often the very best.

Tara, Yes, I agree. I wish I had more than just a few of her recipes.

I love this and the whole idea of crossing cultures with conceptually similar foods. American dumplings are soooo hearty, like stick to your ribs more than matzo hearty. Can't wait to catch a few recipes!

Rob, It's definitely been a fun project so far. I just hope my waistline can handle it. Stay tuned!

I never thought about dumplings the world over. Ranging from matzo balls to post stickers, I like them all. I have a recipe but it's a secret :)

Rhonda, Hmmm. We'll have to talk!