I love the desert. There is something about the sparse vegetation, the way the cactus rise up from such a dry soil, and the fact that even in this harsh environment so many living things flourish. When I first heard of the Arizona-Sonora Desert Museum I knew I had to go. It’s my kind of place, providing education about the animals and the plant life. 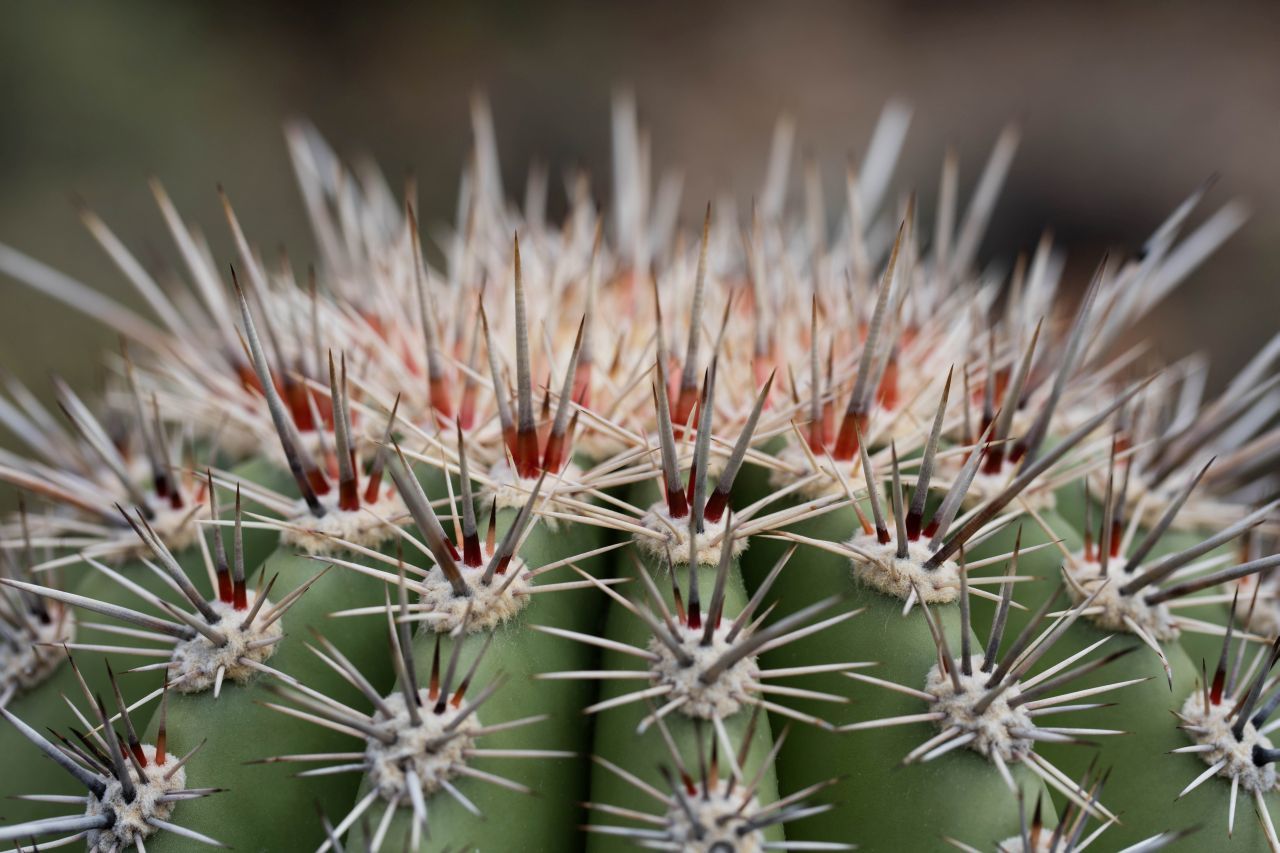 We arrived at the museum a few hours before it opened. We were meeting friends and they were picking up breakfast burritos for us all to have a picnic breakfast before we started our exploration. The museum offers covered picnic tables, and we had the whole place to ourselves. We weren’t early enough for sunrise, but the early light was spreading and it enchanted us with its golden view over the saguaro-laden landscape, since we were smack dab in the middle of the western part of the Saguaro National Park. Going through the park was how we were going to get some hiking in saguaro done, so we needed to fortify ourselves before beginning.

Additional Reading:
Tombstone, Arizona from Gunfights to Gas Stations – It’s A Real Blast!
The Not So Hidden Secret of the Aircraft Boneyard
A Day Exploring Scottsdale Art and Culture

Finished with our picnic, we entered the Sonora Desert grounds and right away were greeted with one of many of the amazing bronze sculptures found throughout. The first two were of a javelina (wild pig) family and of the iguanas. A major feature of the park, these bronze sculptures were everywhere. There were very obvious large ones, but there were also, almost hidden, small ones, like hummingbirds and insects. It was one of the highlights, looking for and finding all the sculptures.

The park has so many options and animal exhibits that it is difficult to decide where to go first. There are enclosures for every kind of Sonora desert animal from snakes to birds to insects, and at each site there is a docent ready to regale you with information as well as personal stories of the animals that live there, even letting the children feel the skin or hold the horns, as well as touching some of the live animals.

One of the exhibits is a hummingbird enclosure and those little guys are very territorial. They are not that scared of humans, and we had more than one stare us down making sure we stayed on the path.

At the theater, we watched an educational program about porcupines, parrots, skunks, and chukwila lizards where the kids got to come up and meet the “cast” afterwards. 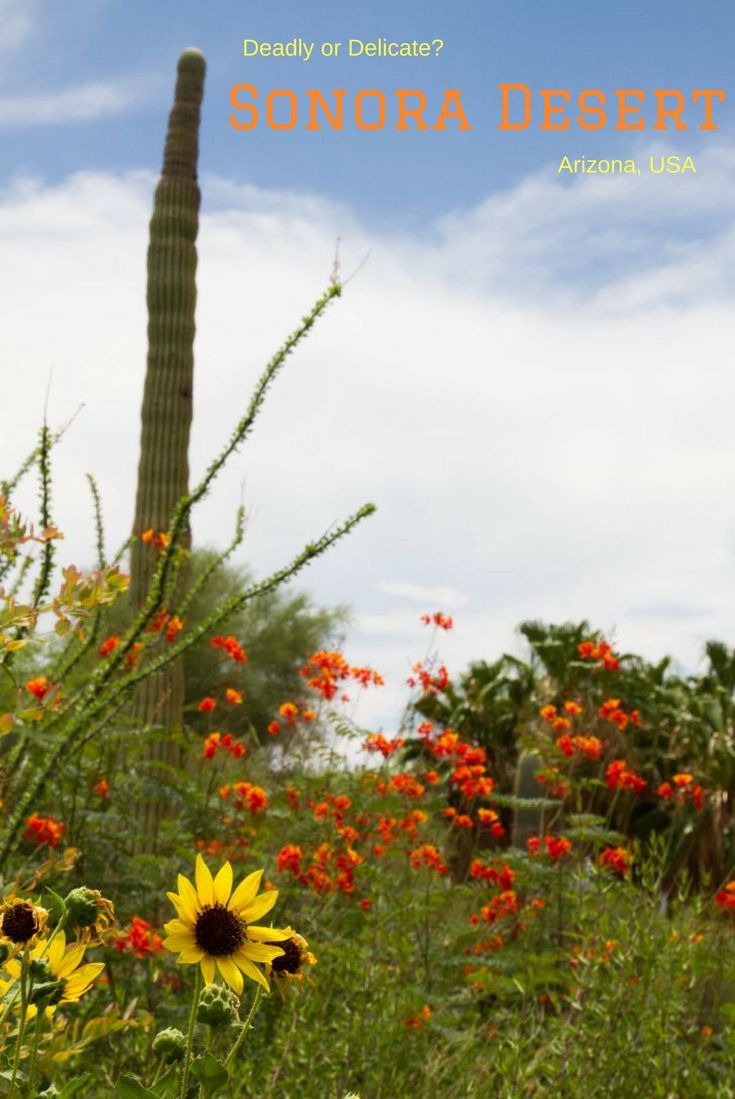 Getting there: Exit I-10 at Speedway Blvd and head West on Speedway for twelve miles. Turn right onto Kinney road and drive another 2.5 miles to the museum.

Have you ever been to the Arizona-Sonora Desert Museum?  Any tips?

Pin the Desert Museum for later! 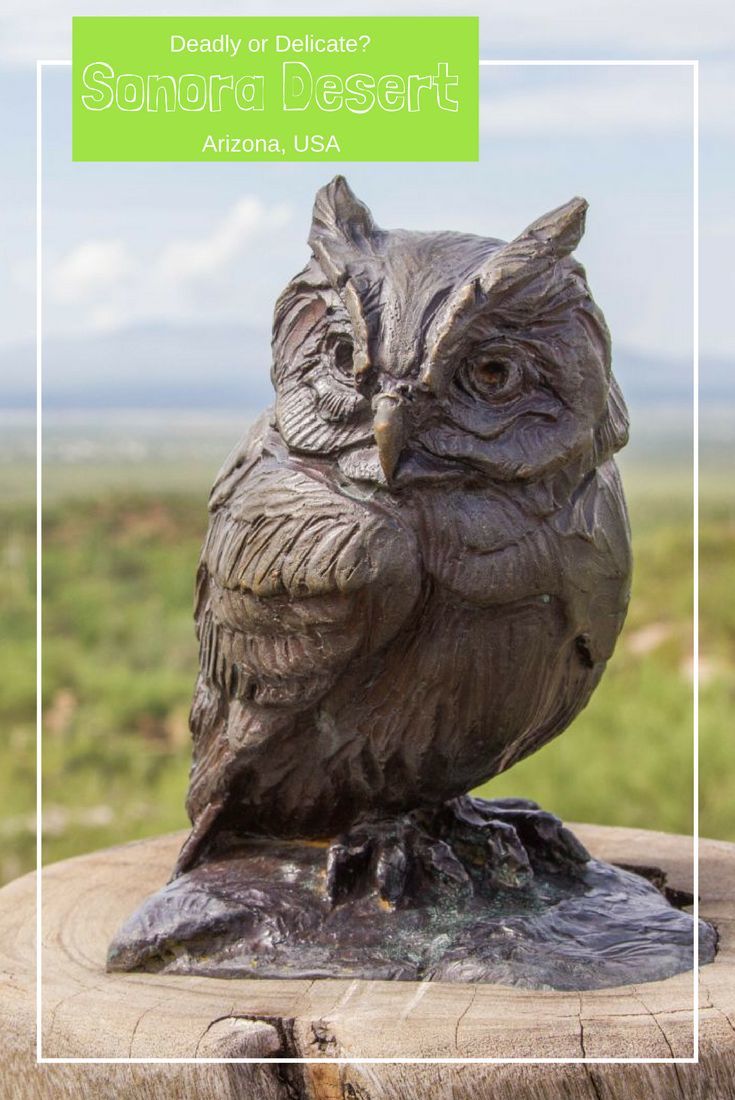 44 thoughts on “Deadly or Delicate? Exploring the Sonora Desert”