Before setting up our road trip to Botswana and South Africa, I had never really considered going to Namibia. How was I to know that one of the best places for viewing wildlife in that country was just a few kilometers from where I’d be anyway. When I found out, it was a done deal. The only problem was we only stayed on the Caprivi Strip for one day. It was not enough. I can’t wait to return to Namibia and do it right. 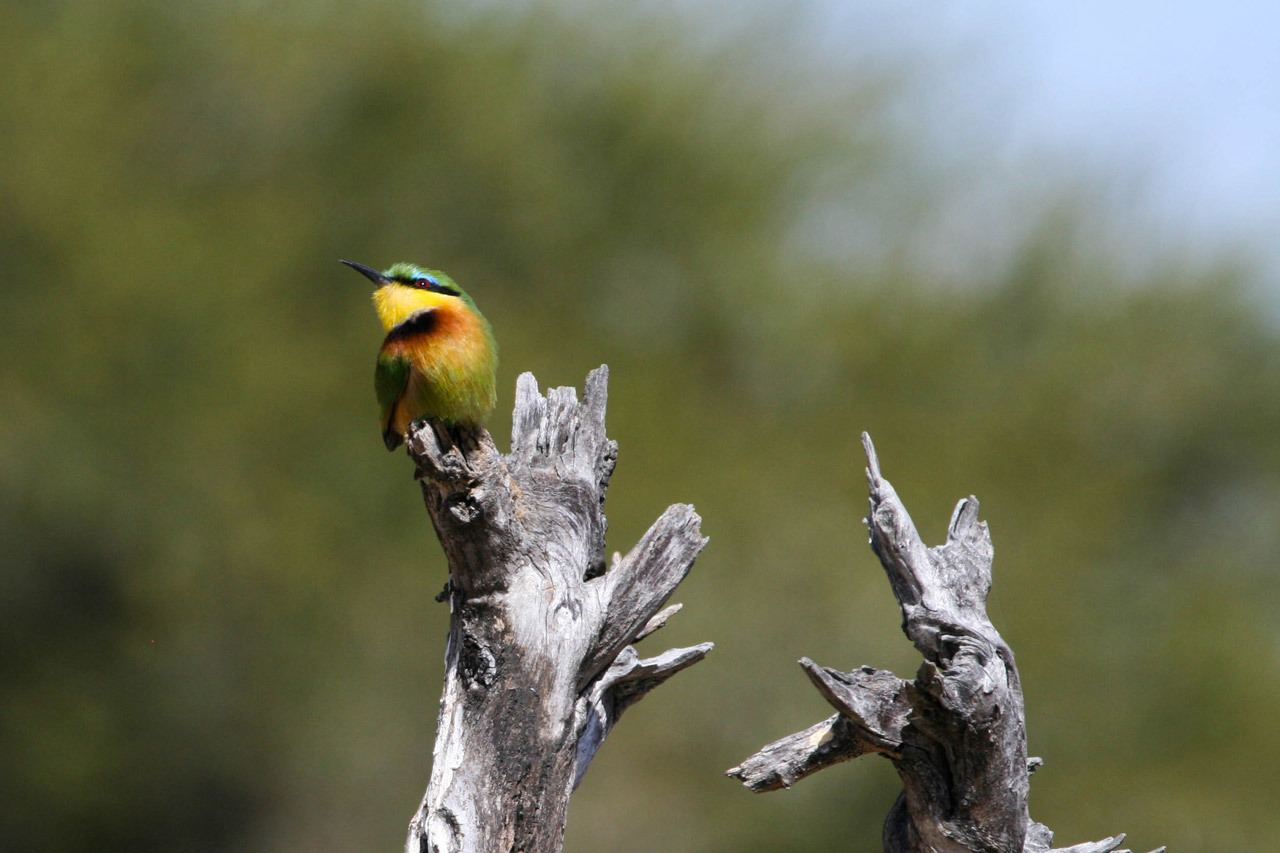 We stayed at the Ngepi Camp near Divundu, so that was where we were heading. The Botswana part of the drive was partially through national park, so we saw animals all day long. The most surprising part was the border crossing. It went very smooth, not taking longer than 30 minutes. But the absolute best part was the view looking over part of the Chobe River bed. 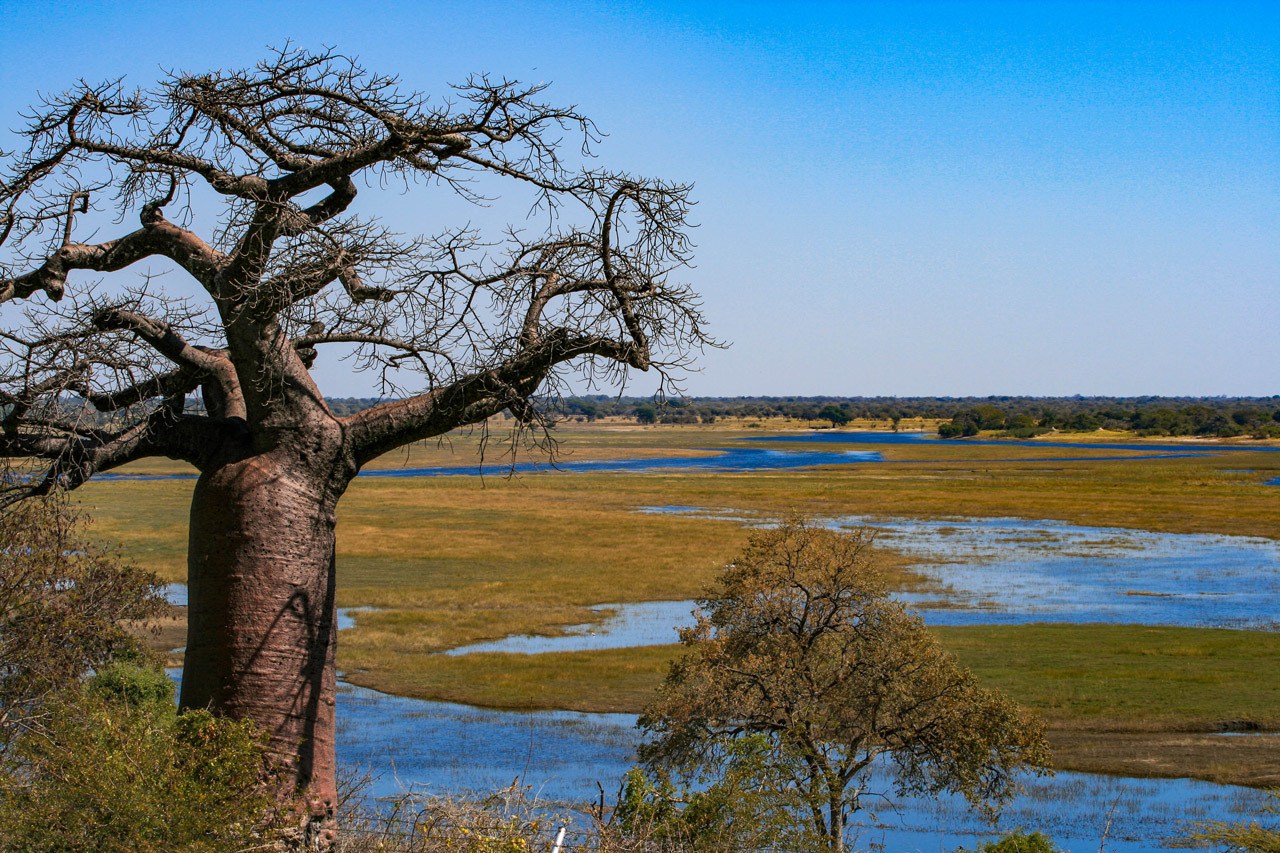 After we crossed over into Namibia, there were many villages along the road. Since it was Sunday, church services were being conducted in many of the town squares. 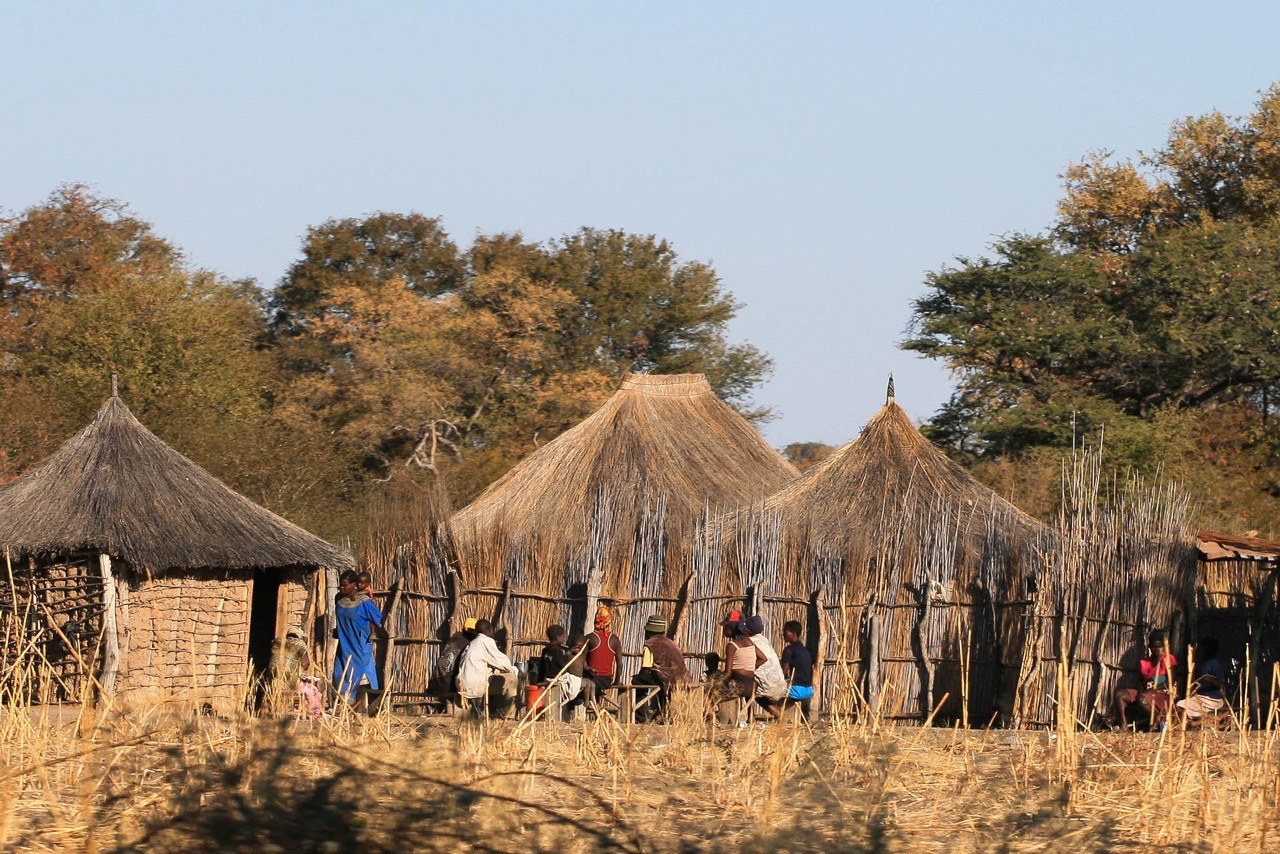 The campgrounds here were clean and neat and nestled in woodlands along the river. Our sleeping arrangements at this camp were in what had only been described to us as a “tree house.” We had no idea what to expect and were completely amazed at what we ended up staying overnight in. 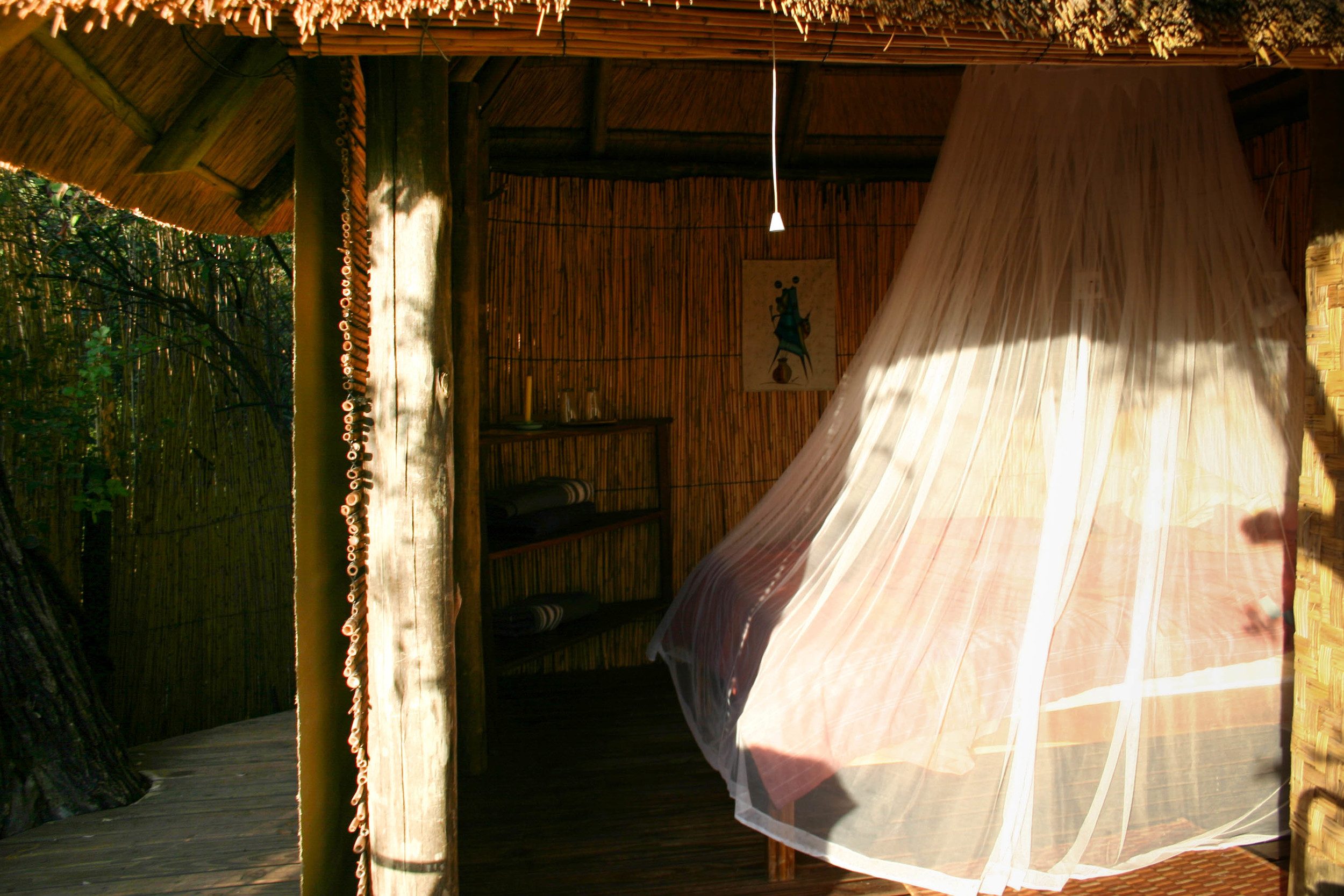 The tree house was a small, open bungalow built in and around a huge tree. It had two floors-one was a sitting room, and the other was a sleeping loft. The sitting area was tasteful furnished and comfortable and had a step-down bathroom off the back with a gorgeously tiled bathroom and open air shower. But the loft was the truly amazing part. The loft had a comfortable king sized bed and opened out to a view of the river and a beautiful sunrise to wake up to. We sat mesmerized, watching the sun come up over the river as the hippos bathed and swam; and the giraffes frolicked along the shore with the zebras and warthogs–it was a real Lion King day! 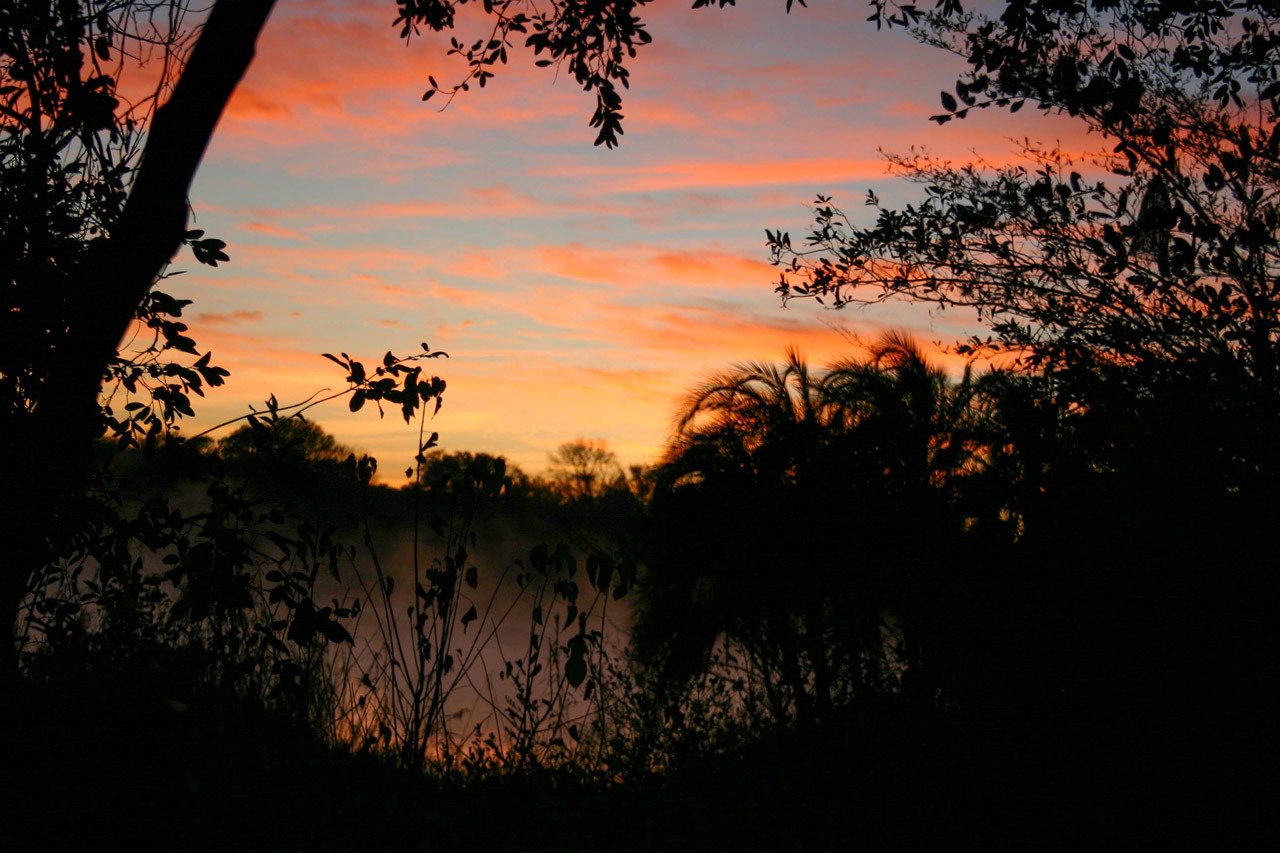 I would say that we saw mostly antelope in our 24 hours in Namibia, ones we hadn’t see elsewhere. We saw roan, sable, gemsbock, as well as some we’d seen already, the more common dik-dik and springbok. In this part of Namibia, we didn’t see any elephants or giraffe.

It was a great day in this tiny part of Namibia, but it wasn’t enough. Namibia, we’ll be back. 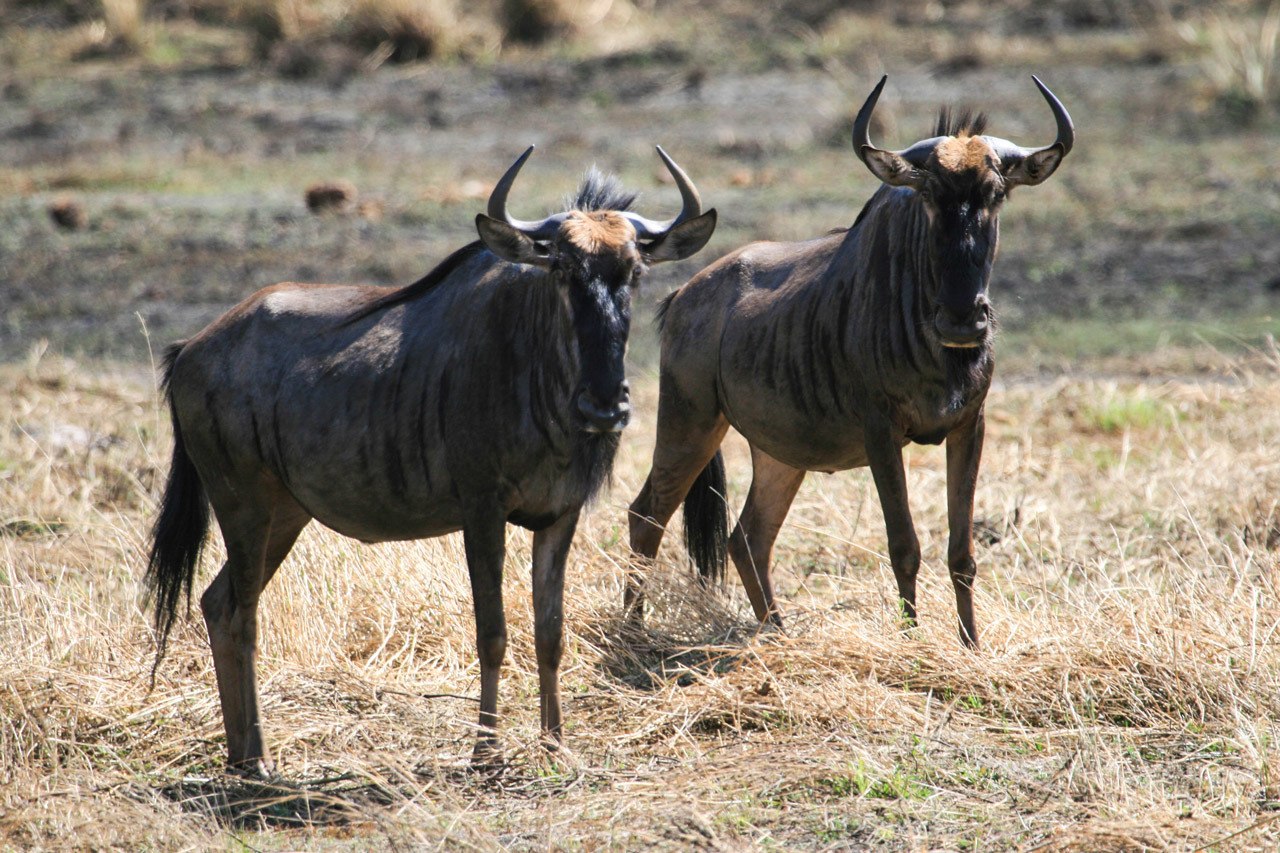 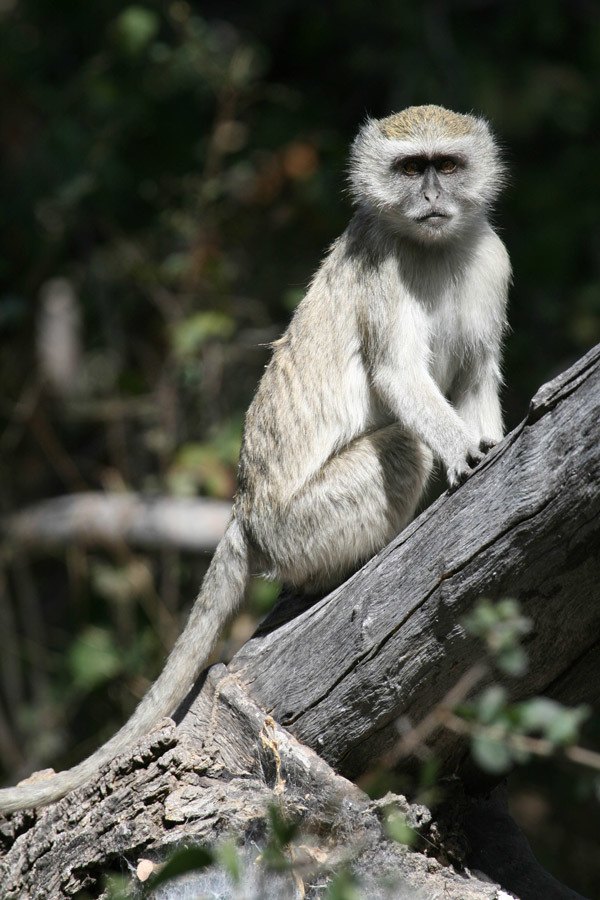 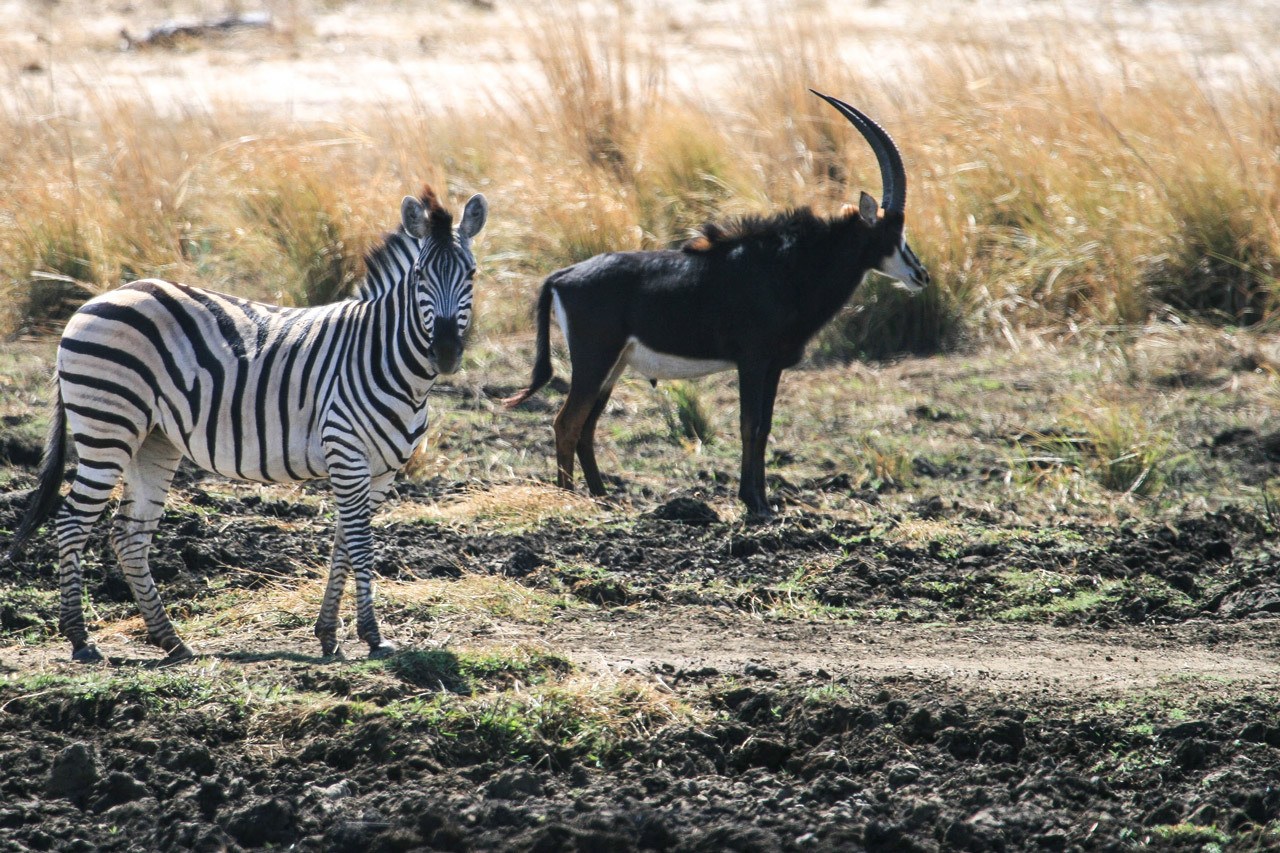 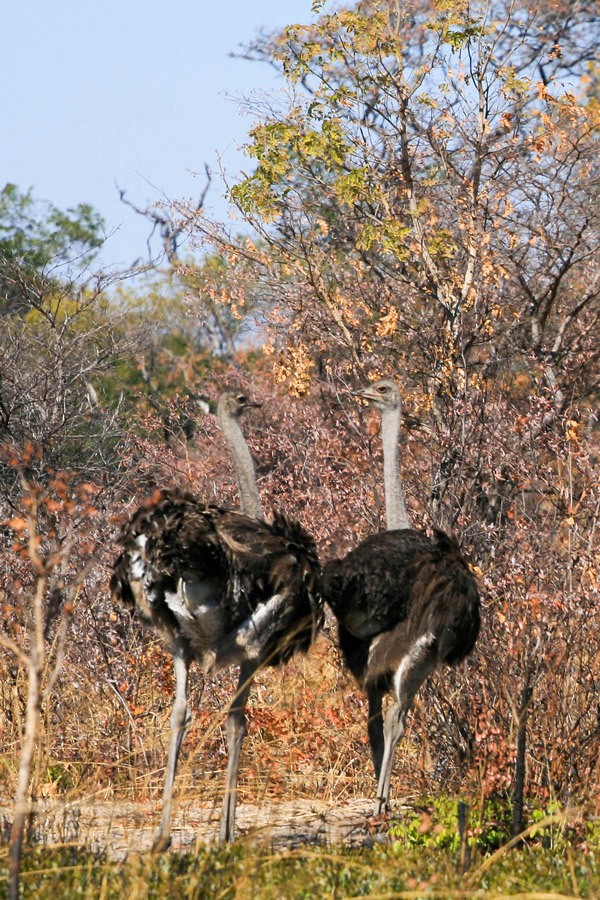 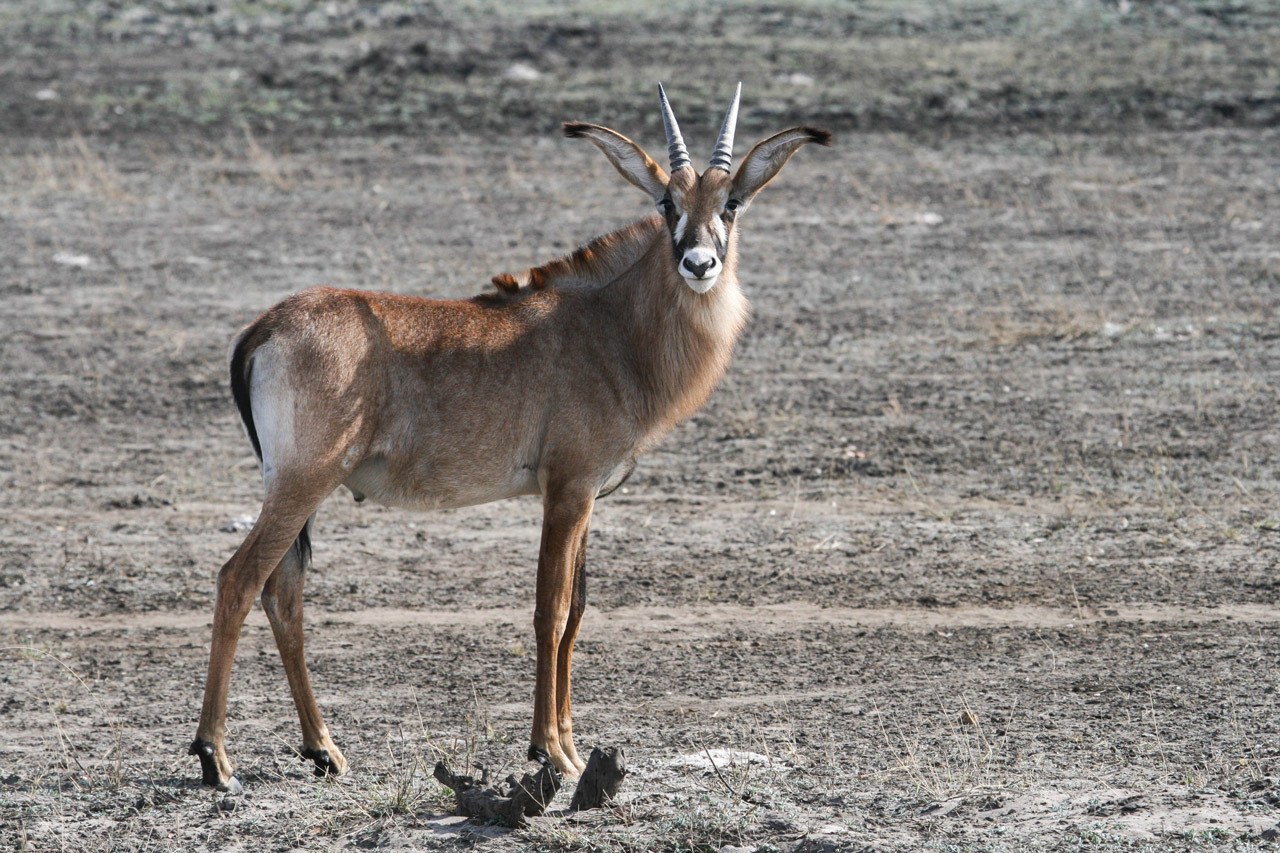 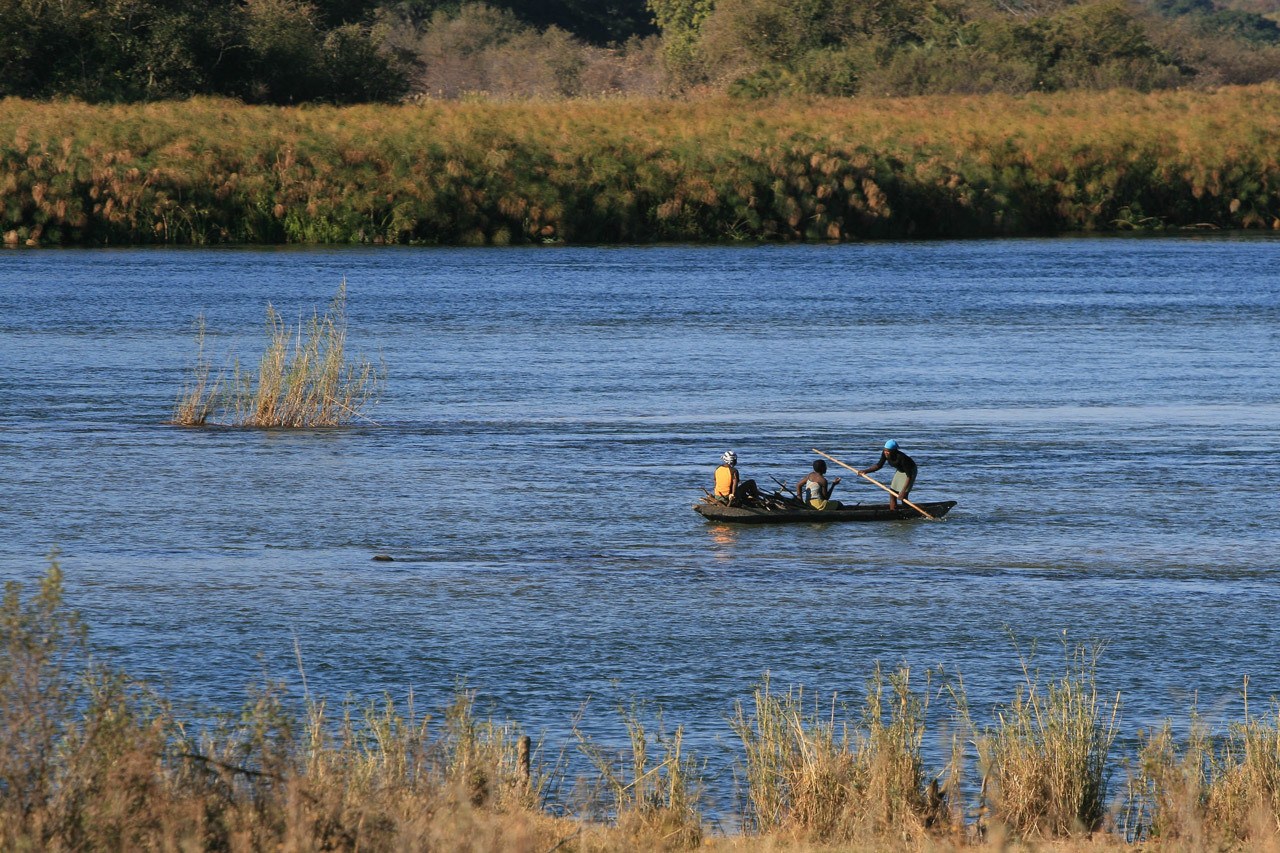 28 thoughts on “One Day in the Caprivi Strip, Namibia”