December 14th is the anniversary of the National Children’s Museum in National Harbor, Maryland.  A museum designed for children eight years old or younger, which has done a fantastic job teaching children about the world. 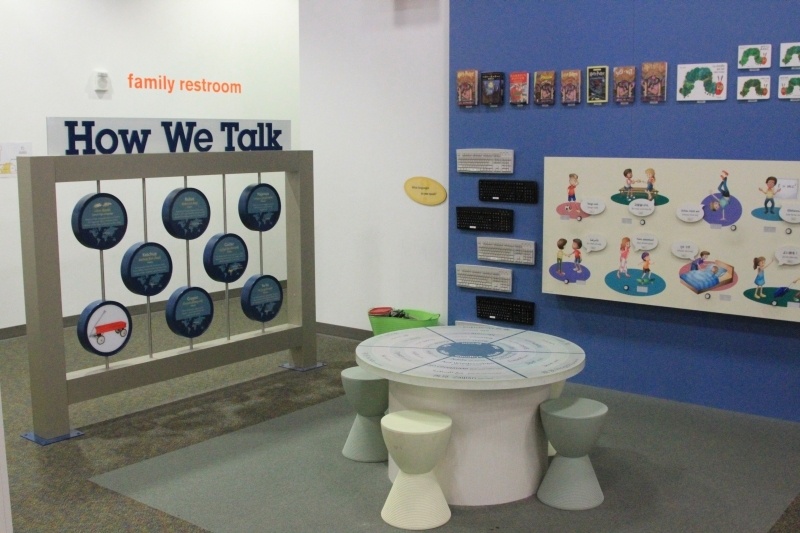 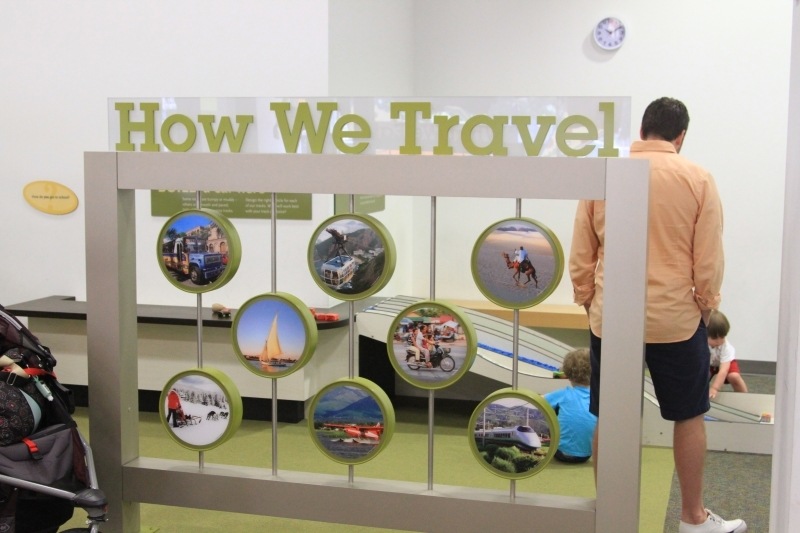 Jim and I visited the museum over the summer, because one of my travel photographs was chosen for their Our World exhibit.  Since adults must be accompanied by the correct age children, we were treated as VIPs and given a private guided tour.

What a great way to introduce young children to their world.  As they enter, they can pack their suitcase with clothes and head off for adventure.  When they are traveling, they wander through an African market, try on clothes from different cultures, learn how people talk, create, and play with food mock ups as well learn about various types of maps and celebrations. There are other exhibits as well.  There is a pre-school discovery room, a pizza making and selling station, a cookie factory, art classes, a theater for shows and interactive movement, and so much more. As an educator and a traveler, I was honored to have one of my photographs chosen to be part of the exhibit.  When we visited, the museum was full of families having fun and learning together.  There are a couple of events coming up soon to celebrate their first anniversary.  The first is an adult-only Blues and Booze night to raise funds for the museum, and the second is a family party held at 4:00 PM on Dec. 14th. The National Children’s Museum is found on the DC Waterfront, and there are plenty of other things going on to make your day out with the kids really fun and memorable.  While we were there a band was playing, ferries and tour boats were running, a street market was underway, and there were lots of shops and restaurants as well.

Have you been to the National Children’s Museum?  Will you go to one of the anniversary celebrations?  Please tell us all about it in the comment section.