That was the response I got when I told people where I was going for a long weekend. A small country sandwiched between Romania and Ukraine, not too many people have heard of Moldova. Even looking it up on the internet, I found very little. I only spent three days there, but here are a few observations I’ve made. I hope that they are accurate. If not, please comment and let me know if you have had other experiences. For those looking to spend some time away from the Schengen zone of Europe proper, Americans and Europeans are allowed to enter the country for 90 days without a visa. I don’t know how many people really seek out Moldova as a tourist destination, but I think you will begin to hear more and more about it. Only 20 years after its independence from the Soviets, Moldova is working hard to establish itself in the tourism trade. It is spending money to refurbish old farmhouses and turn them into Agritourisme Pensions, very similar to what you can experience in Italy. We had lunch at one of them in a very small village near Moldova’s largest and most famous tourist attraction, Orheiul Vechi, and we weren’t disappointed. 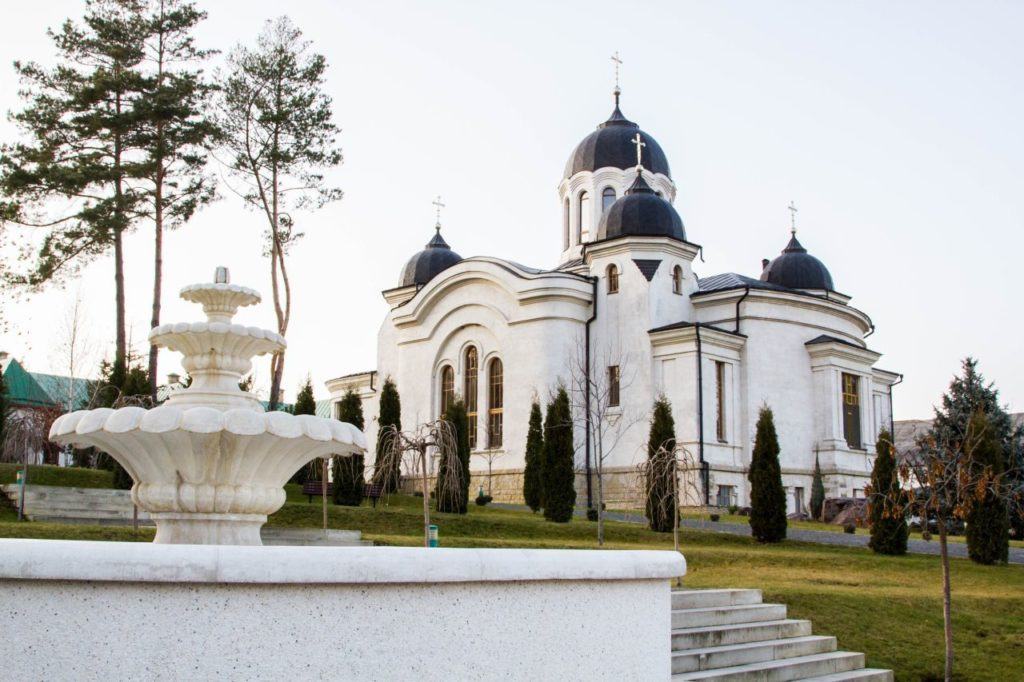 To get there by plane, you fly into the main airport in Chisinau, the capital city. It’s not a bad looking city; you can certainly see the Soviet influence in most of the buildings and especially in their apartment blocks. However, they are doing their best to clean things up, change them to their own style. There are plenty of green parks and beautiful trees throughout the city. It’s pretty easy to get around if your hotel is near the main street, Stefan de Mare, which it probably will be.

Moldova is not part of the European Union, and according to the EU governing body, has quite a bit of work to do before being accepted.  One of those things is the conditions of their roads, which albeit, are dirt in most villages, at least the paved ones aren’t too bad.  I’ve been on worse in EU countries (read Bulgaria).  At any rate, since they don’t use the Euro, they have their own currency called the Leva, which right now is about 12 to 1 USD.   I didn’t think things were that cheap,  although it certainly wasn’t expensive either. 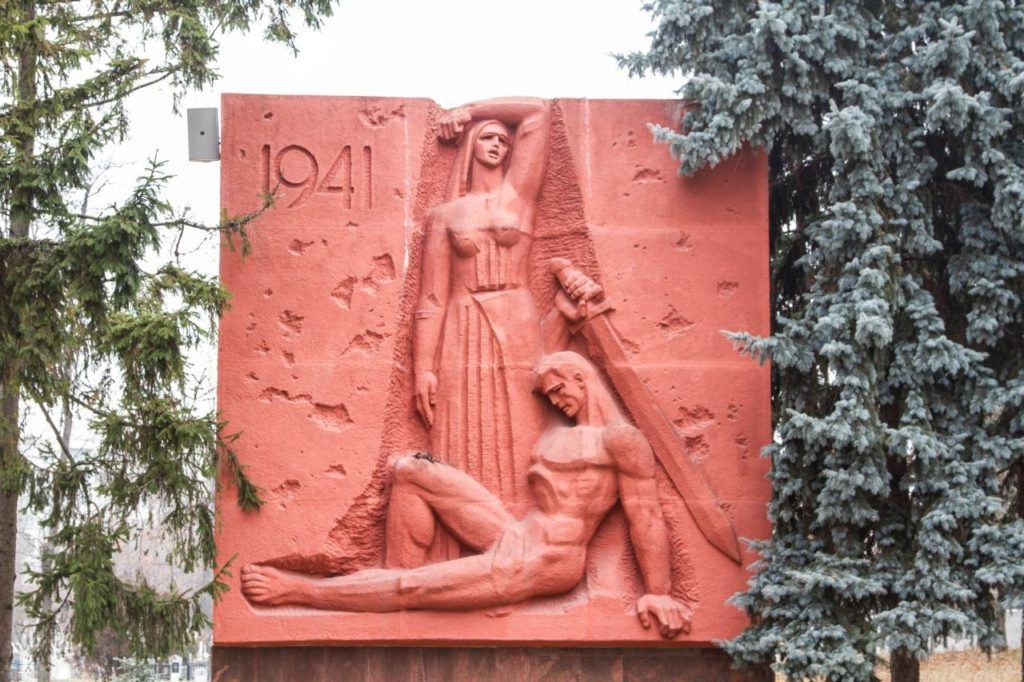 Romanian is the national language of Moldova, but there are still many people who speak Russian.  This is a difficult thing.  The Soviets were in power for 70 years, and they obliterated everything that didn’t follow their doctrine like other languages or religion.  Moldova is trying to overcome and rebuild both of these things.  Nowadays, most students are learning English as the country tries to align itself more with the European Union and the United States rather than Russia, but there are also schools that teach Turkish, since Turkey has some of the closest ties to Moldova.  We saw evidence in this with the businesses that have built in the country, such as malls and grocery stores.  On the other hand, Romanian did not seem like it was a very difficult language.  It sounded very similar to Italian to me and by the end of our few days, I was able to understand a few things that were going on around me.

The food was delicious.  Moldova is an agricultural country with very rich black soil.  Everywhere we looked there were fields for crops and each house had at least a small garden, most had some animals. Tocana is a stewed meat and is traditionally made in the choutor or outside oven.  We had a pork tocana that was served with yogurt (semalia) and cheese.  Also made in the ovens are placintas which are filled pies.  We tried quite a number of them, some with various cheeses, fruits, and our favorites were cabbage and potato.  You can buy these at restaurants or in the bakery section of a grocery store.  They were great any time of the day.

One very new food I had not had before was pickled tomatoes.  Who knew!  The ones we had were the size or slightly larger than cherry tomatoes.  When you bite into them there is at once an acidic yet sweet taste.  Very different than anything I’ve ever had.   Our hosts named the dish, with pickled tomatoes and cucumbers, as molotor.  The problem is, I don’t know if that was the dish or a general name for pickles.  Does anyone know?

One of the main staples is corn or maize.  Many of the houses had their own corn cribs.  Corn is made into mamaliga (polenta) or fed to the barn animals.  I have a recipe for mamaliga below.  It is meant to be eaten as a side dish or even as a vessel for other foods, somewhat like an open-faced sandwich.

Set the water to boil. When the water is boiling, add the salt and a little of the corn meal. After a few minutes, when the water is boiling, add the rest of the corn meal. Mix it briefly and then let it boil at low temperature for about half an hour. Then, with a wooden spoon start mixing vigorously. If the polenta seems soft, add a little bit more corn meal. Mix continuously. To test if the polenta is done, hold the wooden spoon straight. Rotate it fast between your palms and then try to pull it out. If it comes out clean, the polenta is done. If not, let the polenta boil a little longer. Then you wet a wooden spoon in water and gather the polenta to the center. Let it boil a few more minutes and then shake the pot a few times and turn over the hot polenta on a wooden cutting board (not recommended to pour on a plate). Let it set for a few minutes and then cut it with a clean string. 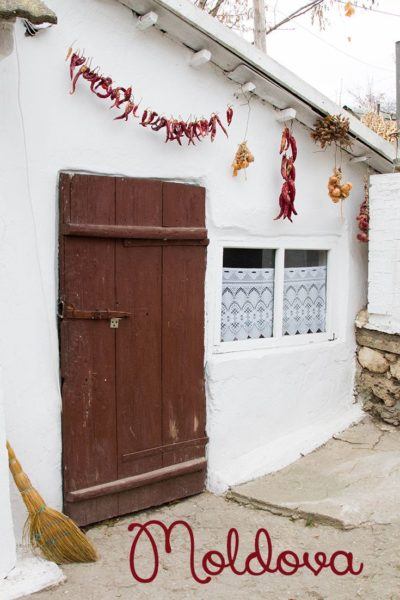 Have you been to Moldova?

3 thoughts on “Moldova? Where’s that?”