Have you dreamed of traveling in Australia? How about riding the famous Ghan Train through the Outback? It’s the trip-of-a-lifetime with great food and drink plus amazing places to visit along the way.

We often hear the words trip-of-a-lifetime, and this trip really lives up to the promise. We spent four days on The Ghan train traveling through Australia’s Red Centre. It’s 3,000 km, from Darwin to Adelaide, and throughout the trek, we had great food and beverages, comfortable beds, and great off train excursions. As The Ghan claims, it’s “the perfect balance of comfort and adventure.”

We love traveling in Australia. It’s such an amazing country. On this trip, we focused on the Northern Territory and Red Centre. We spent three days looping through Litchfield and Kakadu National Parks and then boarded The Ghan for our trip through the outback.

We stopped in Katherine and went on a cruise in Nitmiluk Gorge on Day 1. On Day 2 we could have visited sights in Alice Springs, but instead took an optional upgrade and flew to Uluru. We visited the opal mines and Breakaways in Coober Pedy on Day 3. On Day 4 we arrived and off boarded in Adelaide.

Here’s what’s in this article:

Getting to The Ghan

We flew into Darwin and spent three days in Litchfield and Kakadu National Parks. Then we returned to Darwin and checked into the Oaks Darwin Elan Hotel. The Ghan provides pickup service from a selection of Darwin hotels and the Oaks was one of them. The next morning, Ghan employees and buses arrived and took us to the train. We spent the rest of the morning settling into our cabins and exploring the train.

It took three nights and four days to travel from Darwin to Adelaide on The Ghan. Each day we visited amazing sites and each night we were rocked to sleep in our comfortable, airconditioned cabins. Enroute, we stopped in Katherine, Alice Springs, and Coober Pedy. There is a choice of Off Train Experiences at each location. All of the excursions are included in the price of the trip except for a couple of optional upgrades.

After enjoying a very nice lunch onboard, we arrived in Katherine and boarded buses to Nitmiluk National Park where we cruised the gorge and visited a rock art site.

In Nitmiluk National Park, we boarded a boat and cruised through the first gorge on the Katherine River. The water was calm and clear, the rugged, ancient sandstone cliffs were impressive.

As we traveled through the gorge, our pilot/guide, pointed out features, described how the gorge was formed, and explained the importance of this area to the Jawoyn (Jar-win), the Indigenous people whose ancestors have inhabited this region for tens of thousands of years. The Jawoyn call this place Nitmiluk because of the tic tic sound made by the cicadas that inhabit the area. Nitmiluk (Nit-me-look) means Cicada Place.

At the end of the first gorge, the boat docked, and we walked up to a platform to view an important rock art site.

The Jawoyn keep their culture and traditions alive with stories they pass from generation to generation. The rock art paintings document their stories. The stories are often about the dreamtime when supernatural ancestors created the landscape. The land is sacred; it’s home to creation spirits, and some of the rock art paintings may date back to the ice age. (Source)

What is There to See and Do in Nitmiluk Gorge?

We passed by a freshwater crocodile sunning on the bank. Our pilot/guide said it was a female and that she would soon dig a nest in the sand and lay her eggs. She’s a freshwater croc, which you can tell by her narrow snout.

There are 13 gorges in the park. During the wet season, the water can get high enough to interconnect the gorges, which allows saltwater crocs to get in. The National Park Service traps and removes them because, unlike freshies, salties are extremely dangerous.

During dry season the gorges are separated by exposed rocks. On our visit in mid-June, the cruises were operating in the first two gorges. To cruise both gorges, you get off the first boat, walk to the second gorge, and board another boat.

Ghan passengers can choose between two included excursions at the Katherine stop. They both include a Nitmiluk Gorge cruise and a stop at an important rock art site. The difference between them is that one cruise goes through two gorges with only a brief rock art stop. The other tour just goes through the first gorge but spends more time and includes a longer talk about the rock art. There is also an optional upgrade to a helicopter flight through Nitmiluk Gorge.

We arrived early in Alice Springs, where there’s a full day of off-train excursions available. The choices all sounded great, but we just couldn’t pass up the optional upgrade flight to Uluru (formerly called Ayers Rock).

After returning from Uluru, we were bused to the historic Alice Springs Telegraph Station for an Outback BBQ. As we entered the location, several young men were lined up along the walkway with trays of refreshing drinks, and I happily helped myself to a glass of champagne. It was a beautiful evening with lots of good food, live music, and possibly a little too much champagne.

On our third day The Ghan stopped in Manguri, and we toured the unique nearby mining town of Coober Pedy. It’s the biggest producer of gem-quality opals in the world. Opals explain the town’s existence, but the town’s uniqueness is because a lot of it is in tunnels underground.

Opals were discovered in the area in 1915. Minors came to find their fortunes and soon learned they were in an inhospitable, waterless land. Above ground it can be 40° C. but underground in the tunnels, it’s always a constant 21° C. Minors learned to both work and live underground. There are even two underground churches. (Source: Signs in the Umoona Museum)

What is There to See and Do in Coober Pedy?

After touring the Omoona Museum, we went to the Quest Mine for a tour and an amazing lunch served in one of the tunnels. The walls in the tunnels we visited were all white with reddish-brown streaks. There’s no need for paint or wallpaper. The natural stone looks great.

The Kanku Breakaways are about 30 km from Coober Pedy and are well worth visiting. This area was once a vast inland sea; now it’s a colorful, otherworldly landscape. It’s called the Breakaways because the hills and mesas look like they broke away from the Stuart Range. (Source: sign at the site)

While visiting the Breakaways, you’ll also see the Dog Fence. This 5,300 km fence was built to protect sheep from wild dingoes.

Best Time of Year to Go

The Ghan Expedition operates April through October. We went in Mid-June (early winter). The weather was perfect: blue skies, not humid, warm, but not too hot.

For the latest details about tour options, available dates, prices, and booking, visit Journey Beyond Rail. It’s the official website for The Ghan.

Cabins and Carriages on The Ghan

The Ghan has two categories of service: Platinum and Gold. We did not see or experience the Platinum carriages, but they have larger suites and world-class food and wine, according to their descriptions.

Gold was perfect for us. The Queen Adelaide Restaurant had great service and food. The Outback Explorer Lounge provided anything we wanted to drink. For us, it was usually lattes in the morning and wine in the evening.

Gold service has both double and single cabins, and both cabin sizes have the same off train excursions and the same meal and drink service. The only difference is the cabin size. The singles are quite small and do not have an ensuite bath.

We wanted Gold Service twin cabins, but they were already booked for the season. So we had two options: delay our trip for a year or take a single cabin for each of us. We really wanted to go, so we opted for singles.

The Single Cabins Worked Out Great

The single cabins have a small sitting area with two seats and a table that converts to a bed at night. There is also a small sink and mirror and enough cabinets and cubbyholes to stow a carryon size bag and backpack. The singles carriage has 18 cabins and four surprisingly good-sized shared shower/toilet facilities. Two of them include full-sized showers; the other two only have toilets and sinks.

I thought there might be a waiting line for the bathrooms, especially in the morning, but there wasn’t. I would get up early, put on my travel caftan, grab my towel and walk a few feet to one of the shower equipped bathrooms. After a quick shower, it was back to my cabin with its own sink and mirror to finish getting ready.

A Bit of Ghan History

The Ghan is named after the Afghan Cameleers who came to Australia in the mid 1800s. The Cameleers and thousands of camels were brought to Australia to transport supplies and goods for settlers and explorers who arrived in the port in Adelaide and moved to inland areas. Although the Cameleers came from many parts of the Mideast, they were usually called Afghans or just Ghans.

When they were no longer needed for transport, the camels were simply turned loose. Now there are thousands of wild camels roaming around the outback.

The first section of The Ghan railroad line was completed in 1929 and went from Adelaide to Alice Springs. The final section to Darwin was completed in 2004. The line now stretches 3,000 km through the Outback, and provides the means for people from around the world to travel through Australia’s Red Centre in air conditioned comfort while visiting the amazing sights along the way.

By the numbers: The Ghan is nearly 1 km long and typically has 2 locomotives, 3 power vans, and 36 carriages.

Tip: There’s not always a good cell signal, so download stuff (music, podcasts) you might want before you go.

Unlike most train excursions, The Ghan allocates a ton of time to off train experiences. We were off the train many hours every day visiting amazing places like Nitmiluk National Park, Uluru-Kata Tjuta National Park, and Coober Pedy. I love this because sightseeing is my favorite part of travel. 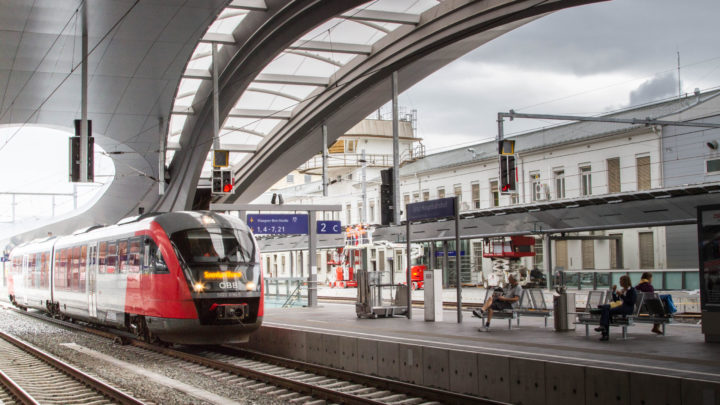 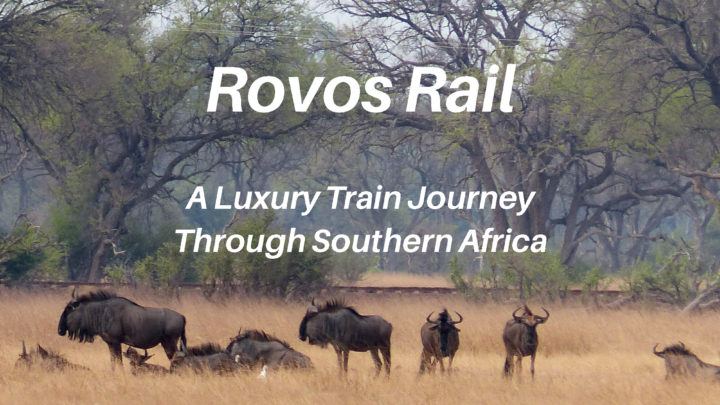 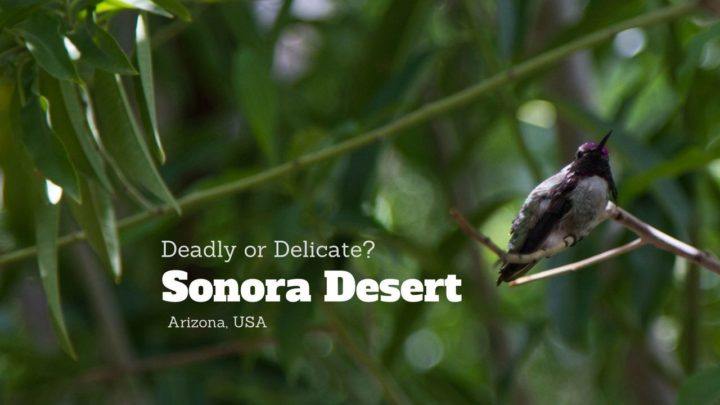 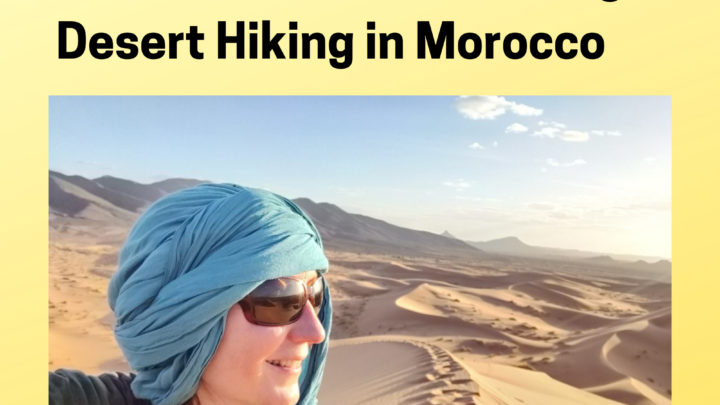 Hiking the Desert in Morocco with Eva Westerling 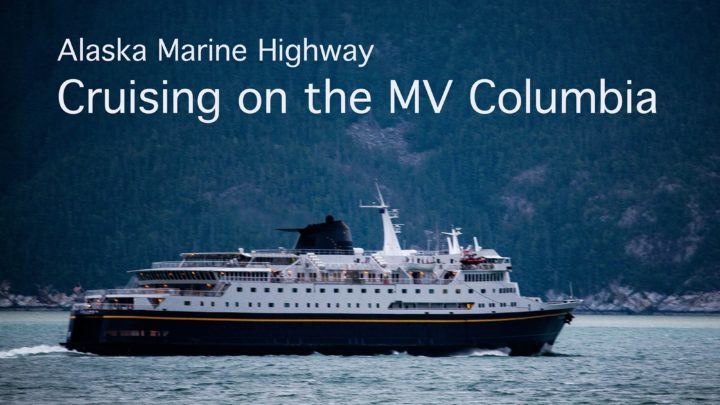 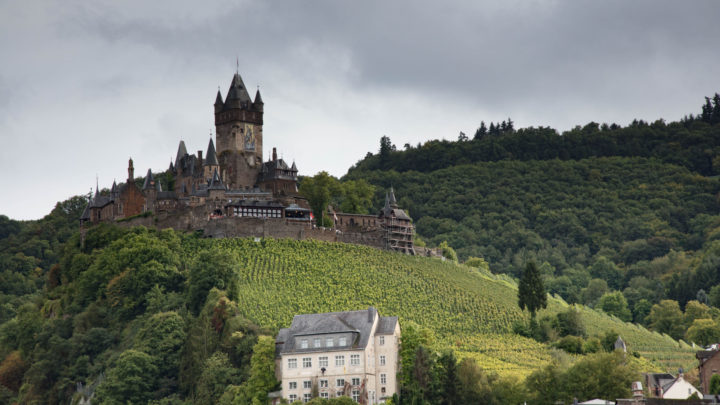 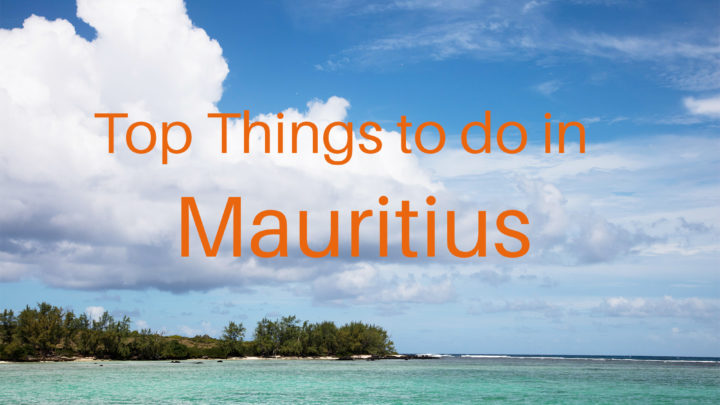 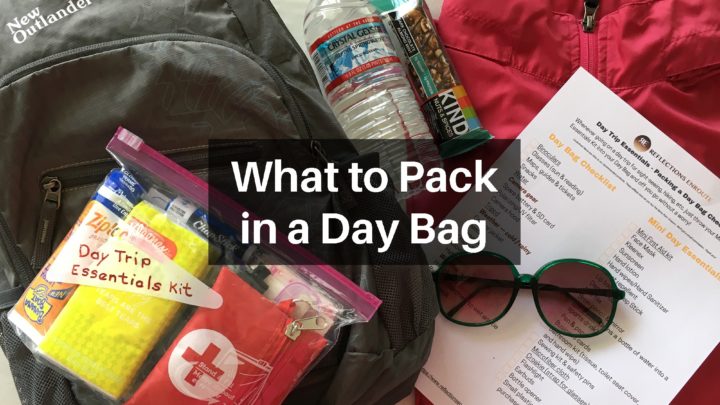 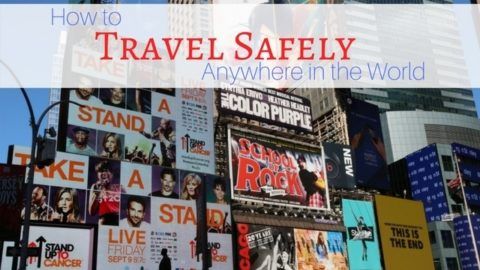 How To Travel Safely Anywhere In The World 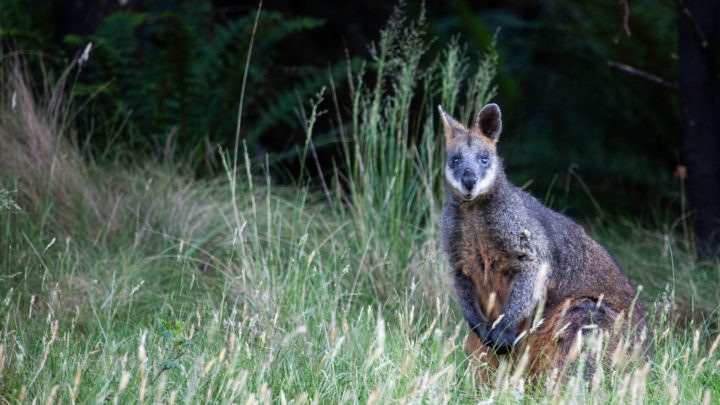