After living in Germany over 15 years, we tell you about the best places to go for fun, food, and festivals. We talk about castles, world heritage sites and so much more. Check out this podcast.

Or you can subscribe to one of these to get the latest episodes right in your feed!

Jim and I lived in Germany for over 15 years altogether. We met and married on the Western border in a small town called Bitburg, and then we moved to Frankfurt, Schweinfurt, and our last spot was Weiden. It’s our second home, and of course we’ve been all around the country from top to bottom, west to east. Our top 5 places are ones you probably have heard of, and even though there are so many more wonderful places to experience, we chose these because of the plethora of things to do.

Our Top 5 Places in Germany

We can go on and on about Berlin, because we lived through the Cold War and the fall of the wall while we were in Germany. We helped, in our very small way, to chip away at the monster, and we felt such pride in doing so. Berlin, of course, was in the thick of it, and we love going to the city and exploring more and more of it. There’s so much to do, both modern and historical, that we still haven’t seen it all.

The restaurants we mentioned are:

Munich is one of those cities that we’ve been to at least 100 times, whether we were catching a flight, going to a concert, heading to the Oktoberfest, showing guests around, or just passing time, we’ve done it. It’s hard for us to write about, because it’s sort of the closest city to where we lived last and so normal, so run-of-the-mill for us, that we just don’t think about it. However, it has so much to offer and it would be a shame if you went to Germany and didn’t spend some time in this amazing Bavarian city.

Thanks to the good ol’ Romans, Trier is the oldest city in Germany. We first fell in love with it as we ourselves were falling in love. It was only about 15 minutes from our first apartment together, so we went often just to wander, sit and have a beer, and eventually we did get around to seeing all the sights as well. 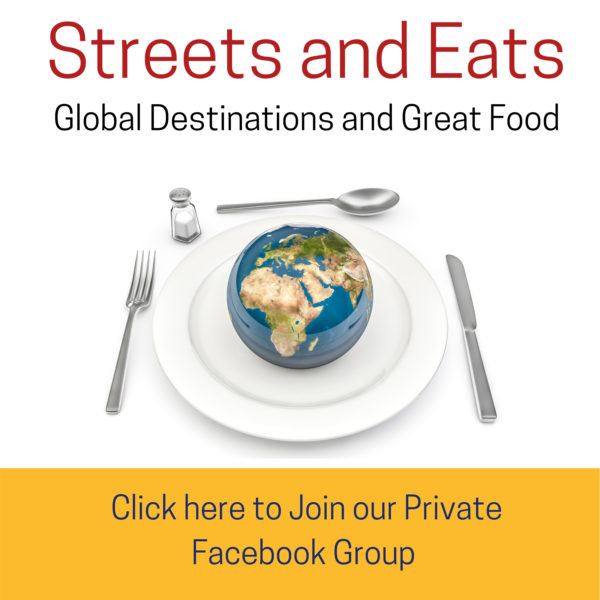 It took us a little while to really appreciate the nuances of Nuremberg. Sure we’d been there for their world-famous Christmas Market, and we’d wandered the downtown area, but until we moved closer to the city, we really didn’t give it a good chance. Now it’s one of our favorites, and it’s also the start of many river cruises, so lots of Americans get a chance to visit. Take our advice, and when you arrive, go ahead and spend a day or two checking out the city. We think you’ll end up loving it as well.

Some things to do and see:

As we mention, be careful when planning a trip to Rothenburg. There are a couple of them, but the one to visit is the one with the “ob. Tauber” on the end. It just means the Rothenburg on the Tauber River. A gorgeous medieval town, still completely surrounded by its wall, Rothenburg is the most charming of charming places to go. It’s got half-timbered houses, cobblestones, and some unique architecture. We go as often as we can, because we just love it.

Some things to do and see:

There’s so much more to Germany than these five places, but if you hit them, you will get a good feel for the country and its history and traditions. All of these places are ones that call you back again and again. We hope you fall in love with them as much as we have. 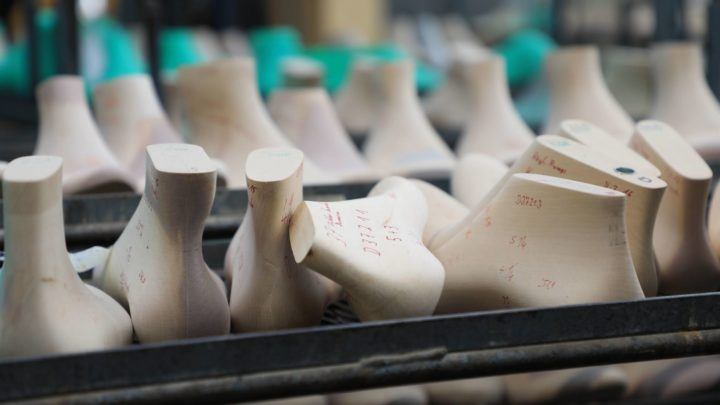 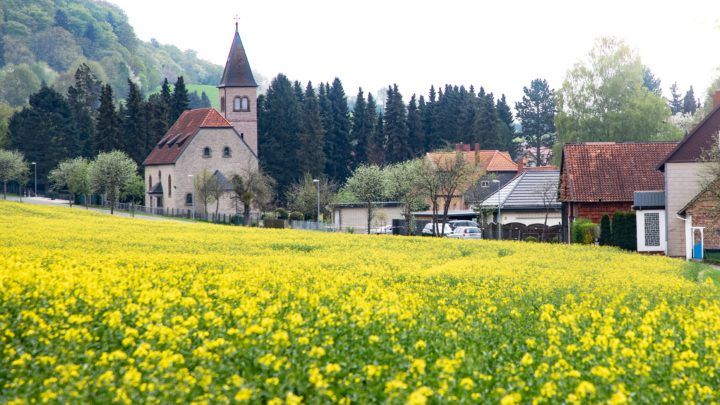 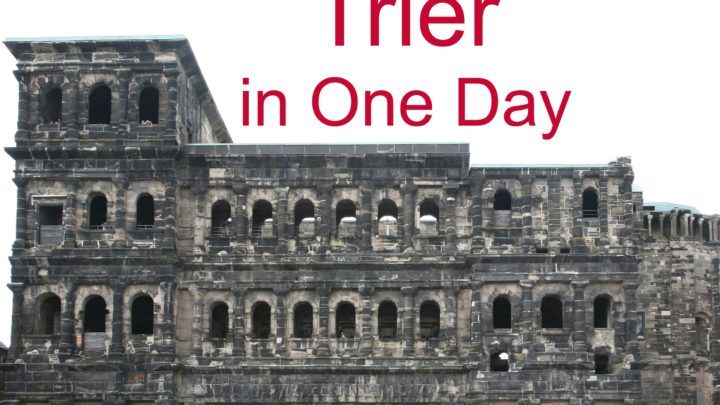 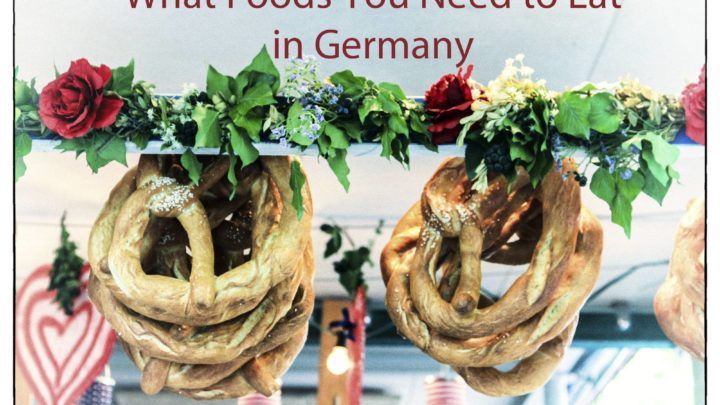 All About Eating in Germany - Bonus! Top 5 Foods You Must Try 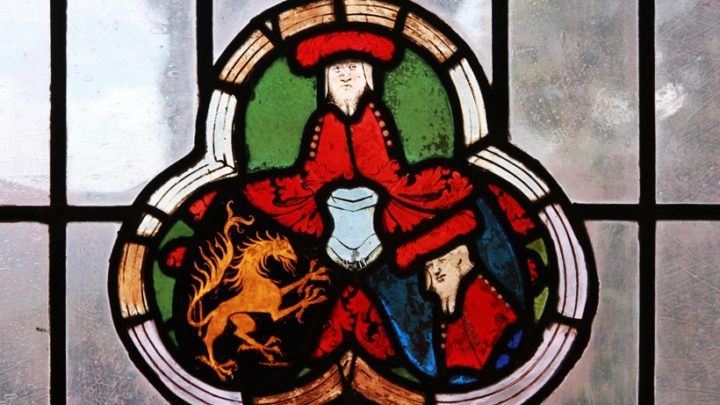 I just spent two weeks in Germany and can’t wait to return. Travelled by train, so many beautiful sights to see. Rothenburg was a favourite. Oktoberfest was so much fun! I now have a new list of cities to visit.