A stone’s throw from the famous Brandenburg Gate–the iconic symbol of the border where East Germany meets West–the Reichstag (parliament or diet) building looms large and imposing. The neo-renaissance facade, complete with massive columns, fit in well in the late 1890s when it was initially conceived to represent the power and might of the newly united German Empire. With a little bit of advance planning, you can tour this symbol of German power and resilience on your weekend trip to Berlin. 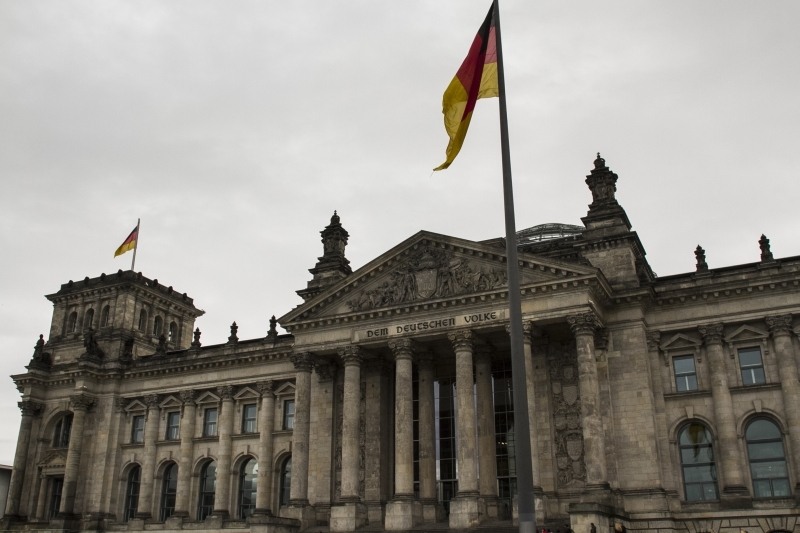 Why Visit the Reichstag?

In 1933  the Reichstag was badly damaged in a fire Hitler blamed on the Communists. Whether true or not, he used this as the trigger allowing him to gain emergency powers and thus begin his dictatorship. After World War II,  the West German Parliament moved their proceedings to Bonn and, although partially repaired and reconstructed, the Reichstag sat largely unused sadly waiting for the day when East and West would be reunited. 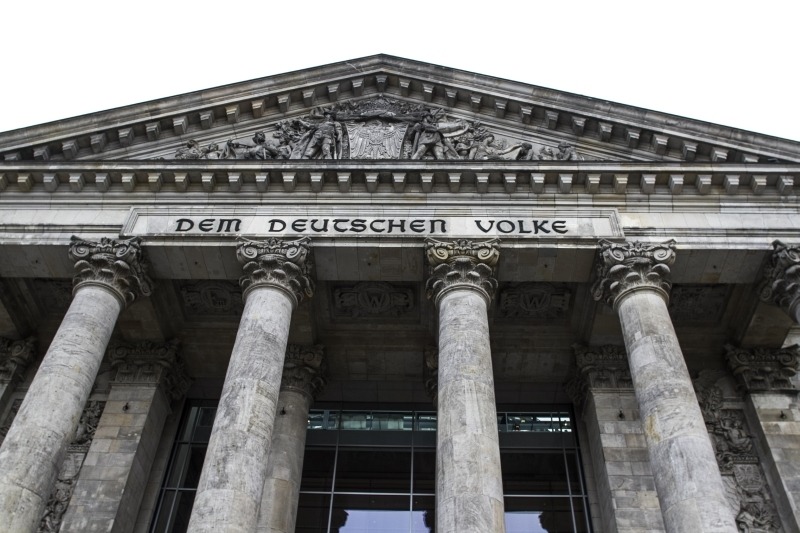 That reunification finally came about at the end of the Cold War at midnight on October 3rd, 1990. About four years later, it was decided to move the seat of Federal power and the Bundestag back to Berlin. However, the Reichstag was in dire need of repairs and thus renovations began under the direction of the brilliant, British architect, Norman Foster.

A New Dome For A New Day

Both the old and new Reichstag had a dome, but the new dome was to be an energy-efficient symbol of modern architecture. This new dome is a windowed structure of steel, mirrors, and light that extends from the dome to hang over the seating area of the diet, flooding the chamber in soft, diffused natural light. Visitors to the dome find that smaller ceiling dome  surrounded by informational panels about the Reichstag and the dome’s construction; you’re also given a bird’s eye view down into the seats of power below. Then there is a funnel-shaped cone to allow for fresh air circulation. It rises up out of the central chamber and vents directly out through the top of  the dome. When we were there, a soft rain was falling and it just made the experience that much more tangible. To get to the uppermost part of the dome, you walk up a spiral ramp and come down the ramp on the other side. So that if you look closely, one level is ascending and the other is descending. The entire time you can listen to the audio-tour which is full of fascinating information, both cultural and technical. On the bottom level of the dome you can go outside and walk around, take in the views of Berlin’s skyline. You can also go to the restaurant for a first class meal, although, it’s a good idea to book ahead if you want to have dinner there. Planning Your Visit To The Reichstag

Be aware, it takes some advance planning to visit the Reichstag. Very rarely can you walk up and just go in right away. In fact, according to the official website, “advance registration is required.” Still, it is possible to visit the dome and the rooftop terrace on a space available basis. Make your way to the visitors information center nearby on Scheidemannstr. Here you can sign up for any openings on upcoming tours that day or in the following two days. Power Tip: Be sure to have the passports on hand for all visitors planning on visiting the Reichstag.

The best choice is to register online. Again, be sure to have your visitors’ last and first names, as well as date of birth. Visits can only be booked for the current month or the following month. Also, be aware, tours may be canceled without notice for security or weather reasons. Planned closures do occur throughout he year, but these are usually well identified on the visitor registration website. I’m not sure a visit to the Reichstag without touring the incredible dome would be worth the time, so make sure it won’t be closed for cleaning when you’re visiting Berlin.

Getting to the Reichstag

Getting around Berlin is easy and convenient using the public transportation system of buses, trams, trolleys, and trains. The Reichstag, part of the Bundestag complex, is has stops on just about all of the transportation options.